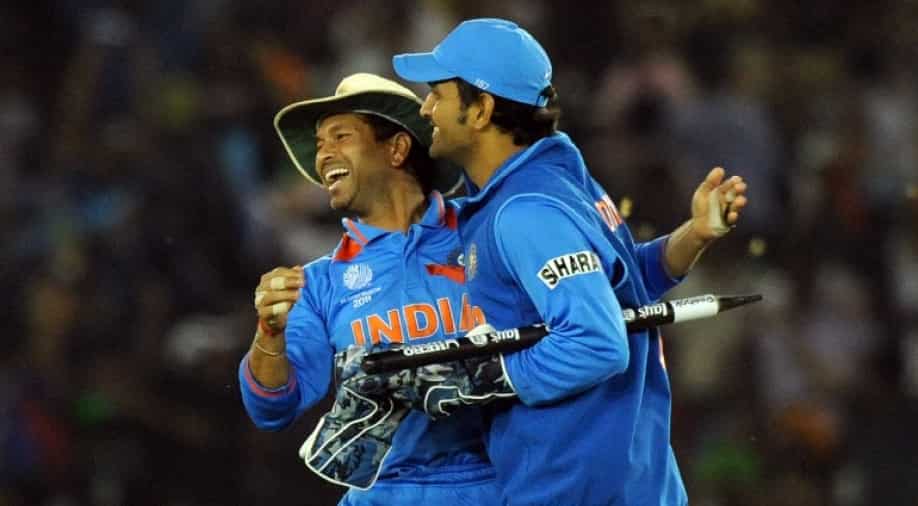 Indian cricket team's former strength and conditioning coach Paddy Upton recalled how there was additional extraneous political pressure on the Indian team to win the 2011 World Cup semi-final against Pakistan.

India and Pakistan share one of the greatest rivalries in world cricket. The stakes are always high when the two arch-rivals lock horns on the international stage. Millions of fans around the world stay glued to their TV screens when the two teams meet each other irrespective of the competition.

Though the two teams have not played any bilateral cricket between them since 2013 due to political tensions between the two nations, they continue to meet in major ICC competitions. India and Pakistan have over the years produced a number of thrilling encounters across formats and any meeting between the two sides is always a high-octane affair.

The semi-final of the 2011 ODI World Cup between India and Pakistan remains one of the most famous encounters between the arch-rivals. With a spot in the final on the line, the pressure was immense on both teams as they locked horns at the PCA Stadium in Mohali.

While stakes were high as it was a knockout clash in a World Cup and a game against Pakistan, there was also additional pressure on the MS Dhoni-led Indian team. Paddy Upton, who was the strength and conditioning coach of the Indian team back then, recently recalled why the semi-final against Pakistan was a non-negotiable game to lose for India.

“There was an additional extraneous political pressure that nobody spoke about but everybody was acutely aware of: if India lost, Pakistan would go to Mumbai and stay at the very same Taj Hotel that was a target of the terrorist attacks," Upton wrote in his column for the Indian Express on the 11th anniversary of India's 2011 World Cup triumph.

"Each one of us knew the symbolism of that without having to say it. That was not really ideal to allow Pakistan to win and go to stay at Taj; it didn’t stack up on an energetic level. So, there was that additional pressure that this was to be a non-negotiable game to lose," he explained further.

Also Read: 'Dad has gone to the hospital': Ishan Kishan recalls his family's reaction to MI's bid for him in IPL 2018

It was a thrilling encounter between the two sides in Mohali as India rode on Sachin Tendulkar's brilliant knock of 85 runs to post 260 runs on the board before bundling out Pakistan for 231 runs to win the game 29 runs and enter the final. Tendulkar got a couple of lifelines during the game and made the most of it to help India out on a strong total on the board.

Speaking about the India-Pakistan rivalry, Upton said the players from both sides know each other well and there is no animosity but the fierceness is more about the spectators. He also stated that the Indian players didn't need any extra motivation to win against Pakistan in the semi-final.

“The fierce Indo-Pak rivalry is more about spectators; players themselves don’t have that fierceness and animosity. They know each other fairly well and get along well. Pakistan was always a very easy game for which to prepare the Indian team for as they didn’t need any extra motivation,” Upton wrote.

After beating Pakistan, India went on to defeat Sri Lanka by six wickets in the final at the Wankhede Stadium in Mumbai to lift their second World Cup trophy after a wait of 28 years. India became the first country to win a World Cup title on home soil with the memorable triumph.