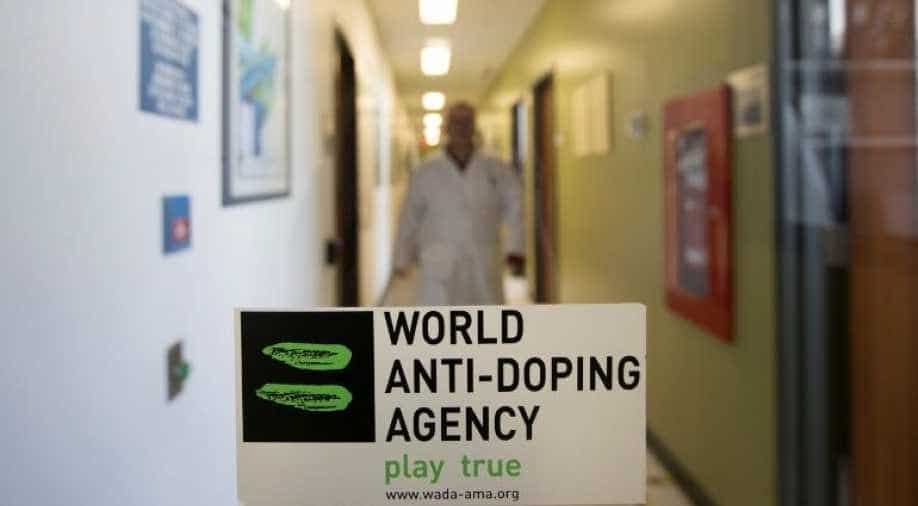 WADA has been under immense pressure to deal with Russia since a 2015 report outlined evidence of state-backed, systematic doping in Russian athletics

The World Anti-Doping Agency (WADA) has begun to build cases against drug cheats with the help of raw data retrieved from a Moscow laboratory as the Russia doping investigation enters a new and perhaps final phase, WADA said on Thursday.

Gunter Younger, WADA's director of intelligence, told the Foundation board that the first cases built on data mined from the infamous lab had been turned over to international federations and he expected that work to be completed by the end of the fourth quarter this year.

After forcing Russian authorities in January to surrender raw data stored in the Moscow lab and later securing thousands of urine and blood samples, WADA is in the process of analysing that material and connecting the dots that could lead to hundreds more sanctions.

Younger reported that 24 million documents of data have been analysed and are being compared with multiple other sources, including Laboratory Information Management System (LIMS) data obtained through a confidential source in 2015.

"We have already started, one federation has already received a package," Younger told Reuters. "There was a very high degree of matching between the data collected in January and the LIMS data.

"The strongest cases we have now identified.

"We will now start with case one we consider strongest, get into the data base get the raw data and with our raw data we go to our lab experts.

"The lab experts look at raw data and say yes this is a really strong case go ahead. Then we prepare all the evidence and approach the federation."

WADA has been under immense pressure to deal with Russia since a 2015 report outlined evidence of state-backed, systematic doping in Russian athletics which was amplified a year later when a report by Canadian lawyer Richard McLaren revealed doping and testing manipulation across many sports.

The heat was turned up last September when the WADA executive committee, ignoring the outrage of numerous athletes groups, voted to reinstate the Russian Anti-Doping Agency (RUSADA) before it had fulfilled the requirements laid out in a Roadmap to Compliance, including access to data in the Moscow lab.

After being bombarded by criticism and with an end to the long-running doping saga now in sight, a vindicated WADA president Craig Reedie is confident that history will show they made the right decision by provisionally reinstating RUSADA.

"Successfully getting the data and then the samples was the real game changer," Reedie told Reuters. "The accusation is that we were weak on Russia but if you look at it, it was our Compliance Review Committee who decided to try to break the logjam on the compliance of RUSADA.

"Instead of waiting for Russia to come to us we actually went to them saying we will make you compliant if you deal with these conditions and they did," Reedie added.

"Was it the right decision, yes it was, loud and clear and we have delivered. I would be happy if the rest of the world now understood WADA did the correct thing."