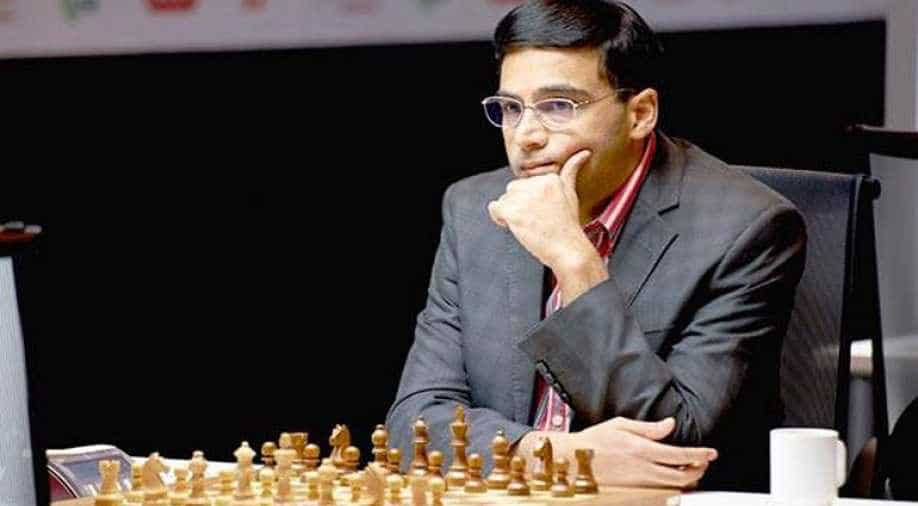 &nbspWorld rapid champion Viswanathan Anand came up with a fine performance to be placed tied second in the blitz tournament of the Altibox Norway chess tournament, here.

The finish in the top half means that Anand will get an extra white five white against four black games in what is known as the strongest tournament of the year.

To start the proceedings, Anand will be in white against Levon Aronian of Armenia in the opening round.

Wesley So of United States came up with a startling performance to win the blitz on six points out of a possible nine rounds.

Hikaru Nakamura of United States and Anand are tied for the second spot, a half point behind, while rating favourite and world champion Magnus Carlsen ended on fourth spot solely on five points.

Shakhriyar Mamedyarov of Azerbaijan benefitted from a superior tie-break to finish on fifth spot with 4.5 points.

Maxime Vachier-Lagrave of France and Fabiano Caruana of the United States are tied for the fifth spot but will play an extra black as they were relegated to the second half in the final standing.

Anand came up with a fine all-round display winning three, drawing five and losing one game in all. The lone loss came against Caruana while Vachier-Lagrave, Aronian and Ding Liren of China were on the receiving end against multiple-time world champion across formats.

Wesley So won three games in a row towards the end to win the tournament while Carlsen wasted his chances during the course of the entertaining event.