Virat Kohli pays tribute to victims of 26/11 Mumbai attacks: We will never forget this day 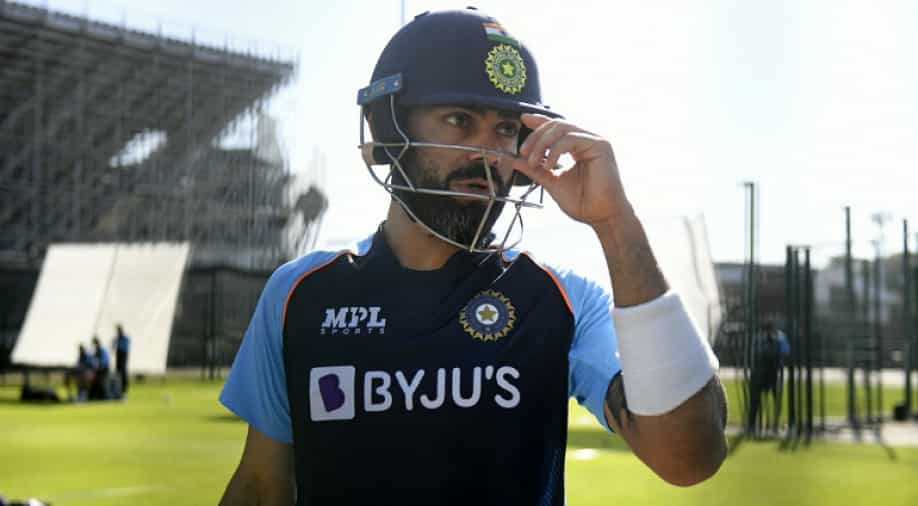 Indian cricket team's ODI and Test captain Virat Kohli took to Twitter on Friday to pay tribute to those who lost their lives in the 26/11 Mumbai terror attacks.

Indian cricket team's ODI and Test captain Virat Kohli on Friday (November 26) paid tribute to those who lost their lives in the 26/11 Mumbai terror attacks. The ghastly attacks which rocked Mumbai on November 26, 2011, were carried out by ten terrorists of the Lashkar-e-Taiba, who had entered the city via the sea route from Pakistan.

Friday marks 13 years of the dreadful attacks which left a scar in the hearts of millions across India. The terrorists had carried out a series of coordinated shootings and attacks across major landmarks in Mumbai, killing hundreds of innocent while injuring hundreds.

Over 160 people were killed in the attacks across the city while several were left injured. Nine terrorists were gunned down while Ajmal Amir Kasab, the one survivor was caught and sentenced to deal at the Yerwada Central Jail in Pune in 2012.

Post the attacks it was revealed that the terrorists had entered Mumbai via sea route from Karachi and the  Jamaat-ud-Dawah (JuD) led by terrorist Hafiz Saeed  had plotted the attacks.