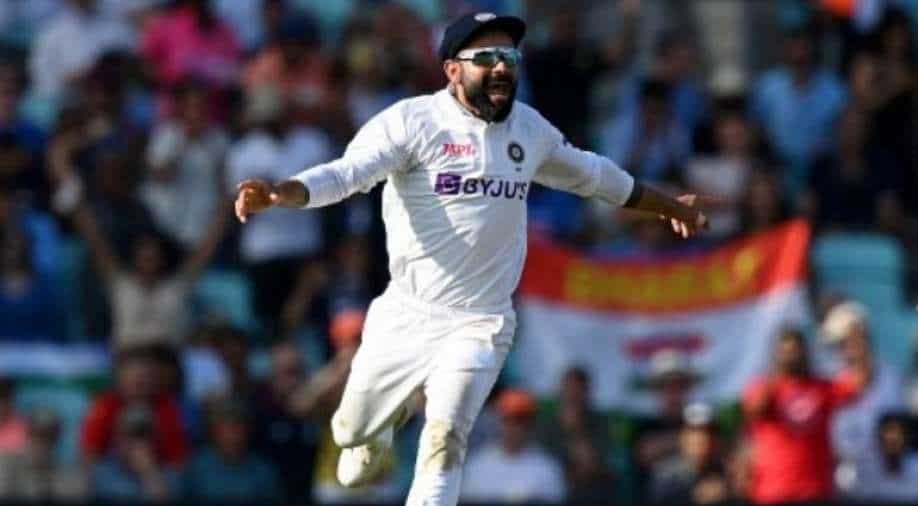 Captain Virat Kohli is gearing up for India's second Test versus New Zealand, in Mumbai, and sweated it out in the nets with RCB head coach Sanjay Bangar.

Virat Kohli had a tough time in IPL 2021 and the T20 World Cup. Leading RCB and India's T20I side for the final time, Kohli couldn't inspire both his franchise and national side to glory in the IPL 14's final leg and the seventh edition of the T20 WC, respectively, in the UAE.

Thus, he was rested for the home T20Is between India and New Zealand. The 33-year-old Kohli is also not part of India's squad for the two-match Test series opener versus the Black Caps but will return for the second and final Test, to be held at the Wankhede Stadium, Mumbai. Ahead of the series finale, Kohli has started gearing up for the Mumbai Test and was seen sweating it out at the nets with Royal Challengers Bangalore (RCB) head coach.

In Kohli's absence, Ajinkya Rahane is leading the side in the series opener at Green Park Stadium, Kanpur. India have opted to bat first and are well-placed courtesy half-centuries from debutant Shreyas Iyer and opener Shubman Gill on Day One of the Kanpur Test. Rahane & Co. will look to post anything over 400 and challenge the visitors.

The second Test will commence on December 3 in Mumbai.