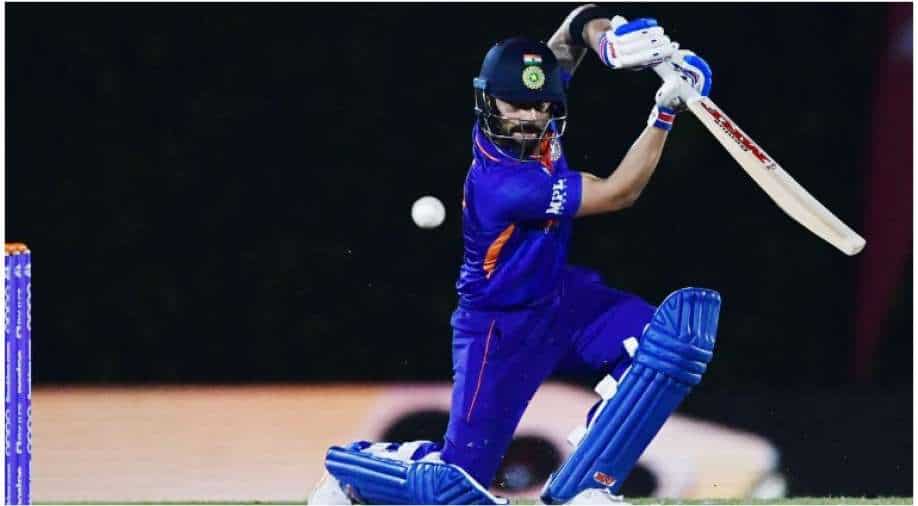 After the T20 World Cup, Virat Kohli will step aside from T20I captaincy. Wasim Akram feels King Kohli will go bonkers with the bat after being relieved of captaincy duties in the shortest format.

Ahead of the T20 World Cup, Virat Kohli had dropped a bomb by announcing that the ICC event will be his last as India's T20I captian. Kohli said in a statement on Twitter and Instagram, "I have been fortunate enough to not only represent India but also lead the Indian Cricket Team to my utmost capability. I thank everyone who has supported me in my journey as the Captain of the Indian Cricket Team. I couldn't have done it without them - the boys, the support staff, the selection committee, my coaches and each and every Indian who prayed for us to win.

Understanding workload is a very important thing and considering my immense workload over the last 8-9 years playing all 3 formats and captaining regularly for the last 5-6 years, I feel I need to give myself space to be fully ready to lead the Indian Team in Test and ODI cricket. I have given everything to the Team during my team as T20 Captain and I will continue to do so for the T20 Team as a batsman moving forward."

Thus, Kohli will be eager to sign off on a high as India's captain in the shortest format by taking the national side to their second title in the 2021 T20 WC, in the UAE.

Pakistan great and former speedster Wasim Akram feels the 32-year-old Kohli will go bonkers with the bat after giving up T20I captaincy. “He (Kohli) realised it's time to handover the captaincy to someone else now and I just want to play my shots in T20. And when he'll come into this mode, I don't think anyone will be able to stop him,” Akram noted during the 'Salaam Cricket' Show on Sports Tak.

On the other hand, Sunil Gavaskar also opined on the same and said, "When you're a captain, you have to start investing yourself for the team. How to encourage the ones not in form be it batter or a bowler. These are certain duties of a captain who while following it sometimes tend to neglect his own form. So when you're not the captain, you can focus on your game and I feel it will be good. You don't have to think about the added responsibility, and can completely focus on yourself and score big."

Kohli is the leading run-getter in T20Is. At present, he has 3,159 runs in 90 matches at an average of 52.65 along with a strike-rate of 139.04. He, however, has no century to his name in the shortest format for Team India. The right-hander will like to continue to contribute as a batsman after stepping aside as the Men in Blue's T20I captain.

Currently, Kohli is gearing up to lead India in their T20 WC tournament-opener versus Pakistan, on October 24 (Sunday), at Dubai International Cricket Stadium, Dubai.