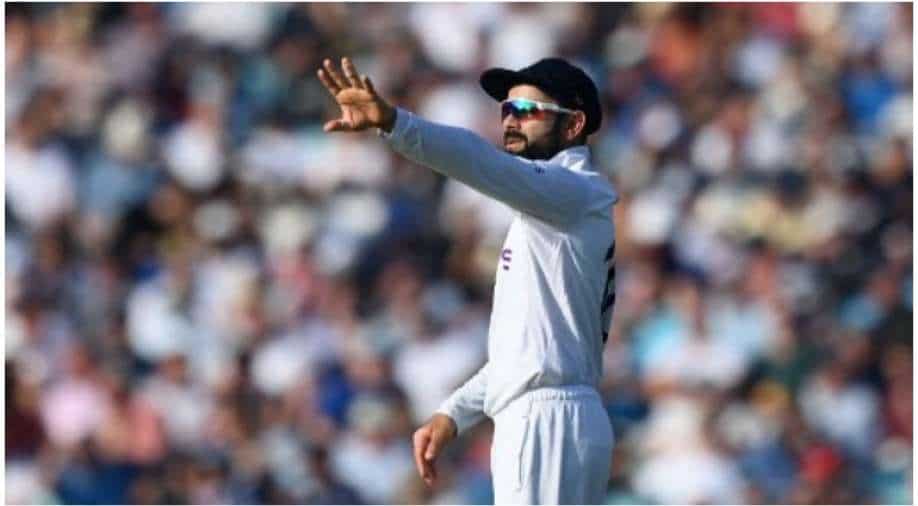 Now, former England cricketer David Gower has claimed what had happened between Indian captain Virat Kohli and the BCCI a day before the final Test between India and England.

Several former England cricketers like Michael Vaughan and Steve Harmison have openly criticised the IPL schedule being the reason behind Indian cricketers' decision to not take the field that resulted in the fifth Test being cancelled.

Now, former England cricketer David Gower has claimed what had happened between Indian captain Virat Kohli and the BCCI a day before the final Test between India and England.

"Wow! No one, least of all I, saw that coming. It leads us into unprecedented territories. I mean I know other matches have been abandoned… sometimes a few balls bowled and various other circumstances but to have the thing called off at the last moment – Virat Kohli e-mailed the BCCI at midnight the day before – the whole sequence of events needs explaining a little bit better," Gower told Cricket.com

"I was up there on the first morning on my way to watch Day 1 to enjoy some cricket, talk to people about the game to talk about the hospitality. But by the time I got there, of course, the situation had rather changed."

Several Indian stars like Virat Kohli and Rohit Sharma have already arrived in UAE for the upcoming Indian Premier League.

"The worrying thing for me is this: If the IPL was so very closely linked to this, then that to me is very disappointing because… I mean sound old, crusty, but for all those people like me and dare I say, Virat… the last time he was in England, he made a big point about how important Test match cricket is to him… So, for all of us who like Test cricket and value it as the best part of the game, to see a Test abandoned like this was tragic," Gower added.

"Over the next days and week, more things would emerge. One or two things we haven't heard so far might come out to the public ears. But it does seem by the way that the Indian players have high-tailed out of town so quickly, already in the UAE preparing for the IPL. Maybe you can argue that it is sensible given the circumstances. It gives them the best chance to be part of it. But maybe that suggests that the IPL and cancellation were linked. There were some private things said between the Indian team and Indian board."