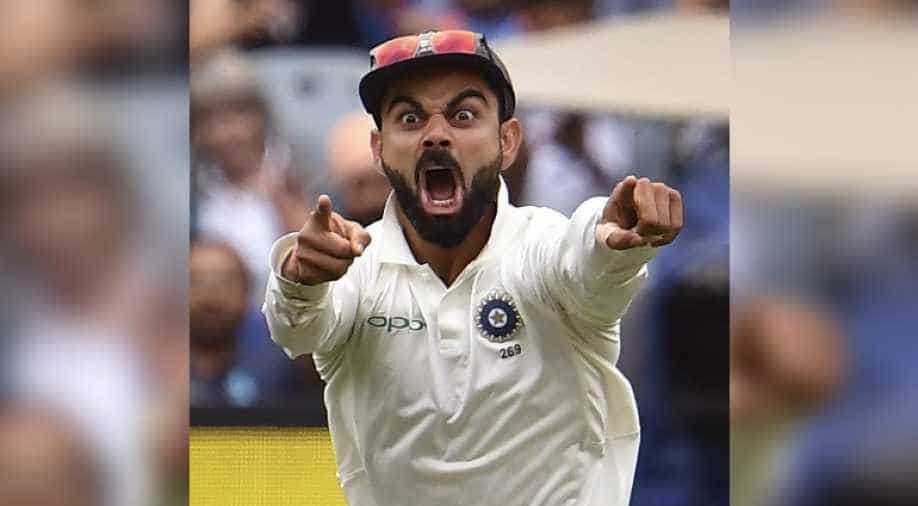 Kohli was also named captain of the ICC Test and ODI teams for the year.

Indian skipper Virat Kohli added more feathers to his illustrious cap by becoming the first player in history to win the Sir Garfield Sobers Trophy for ICC Cricketer of the Year, the ICC Men’s Test Player of the Year, and the ICC ODI Player of the Year awards in the same year following an extraordinary 2018.

Apart from the three prestigious awards, Kohli was also named captain of the ICC Test and ODI teams for the year.

The 30-year-old finished the year as the top-ranked batsman in Tests and ODIs. The highest scorer in both forms of the game in 2018, he was one of only two batsmen to score more than 1,000 runs in Tests and only among three to do so in ODI cricket.

"It has been an amazing year. I was able to play in a manner that I would not have imagined. If the intention is right and you keep working hard, the results are there in front of your own eyes. The intent has always to be helping your team at any cost, that is when these performances come by and you are pushing yourself to the limit, which you otherwise will not be able to. That is something I experienced in 2018 a lot." Kohli was quoted as saying by icc-cricket.com.