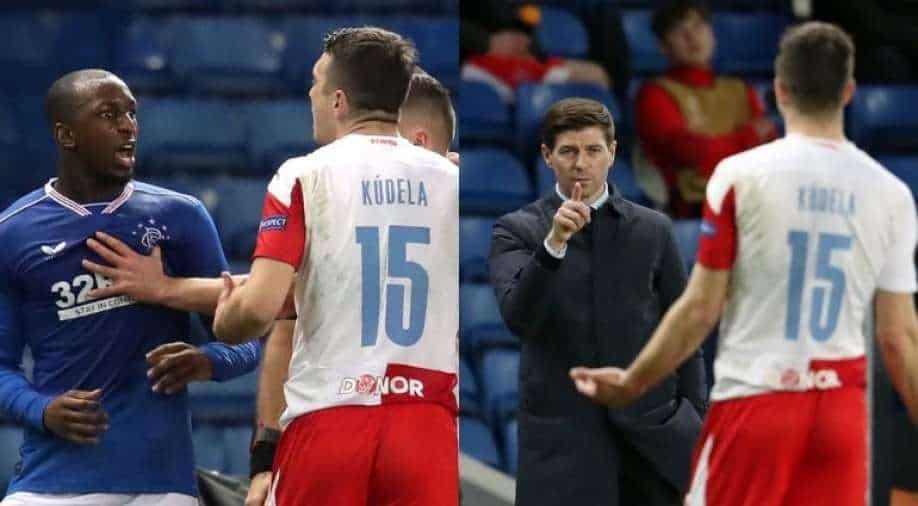 "An Ethics and Disciplinary Inspector will conduct an investigation regarding the incidents that occurred," European soccer's governing body UEFA said in a statement.

UEFA on Friday said that they were investigating the incidents that took place during the Europa League match between Rangers and Slavia Prague. Rangers' midfielder Glen Kamara complained of being racially abused by a visiting player in Thursday's 2-0 defeat in Glasgow.

Steven Gerrard's Rangers crashed out of the tournament after a 3-1 aggregate loss in the round of 16 stages. Two players from the team were shown red card after a heated argument which saw a melee on the pitch and clashes in the tunnel after the game.

"An Ethics and Disciplinary Inspector will conduct an investigation regarding the incidents that occurred," European soccer's governing body UEFA said in a statement. 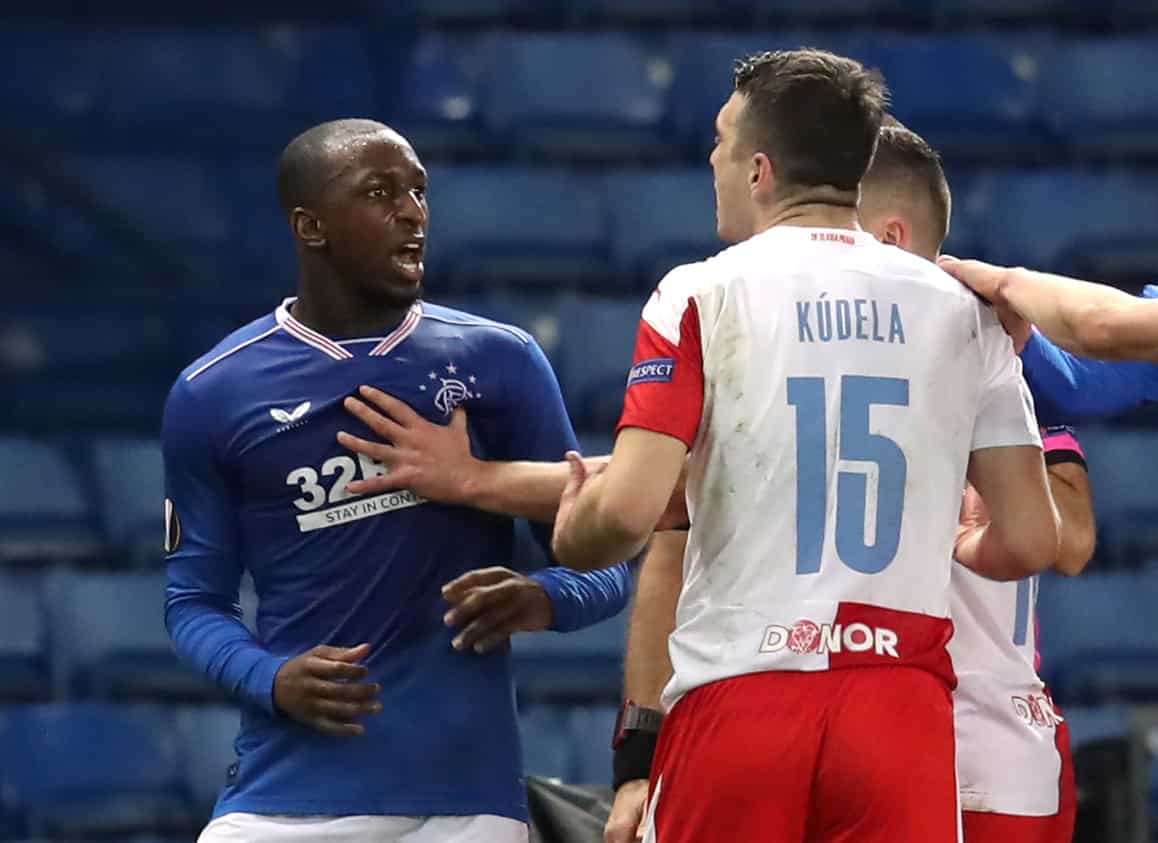 Kamara was left fuming after Slavia centre back Ondrej Kudela leaned into his ear and said something while covering his mouth, sparking the fracas in the final stages of the match in Europe's second-tier club competition.

However, the Slavian defender denied making any racist comments and went on to say that he was assaulted by Kamara after the game and have officially complained to Scottish police.

"My player tells me he was racially abused," Gerrard said. "I feel angry ... I know Glen and I trust him 100% and it is extremely disappointing.

"It is over to UEFA now this situation and I just hope it doesn't get brushed under the carpet."

Kamara issued a statement through his solicitor which said: "There is no place for racism or any form of bigotry in football," the statement read. "Since (the) summer many of us have taken the knee in solidarity with those who have lost their lives to racial violence.

"If UEFA genuinely wants to 'show racism the red card', then it's time to stop the tokenism and take a zero-tolerance approach. As a player, I do not expect myself, nor any other to have to tolerate racial hatred on or off the pitch in 2021."