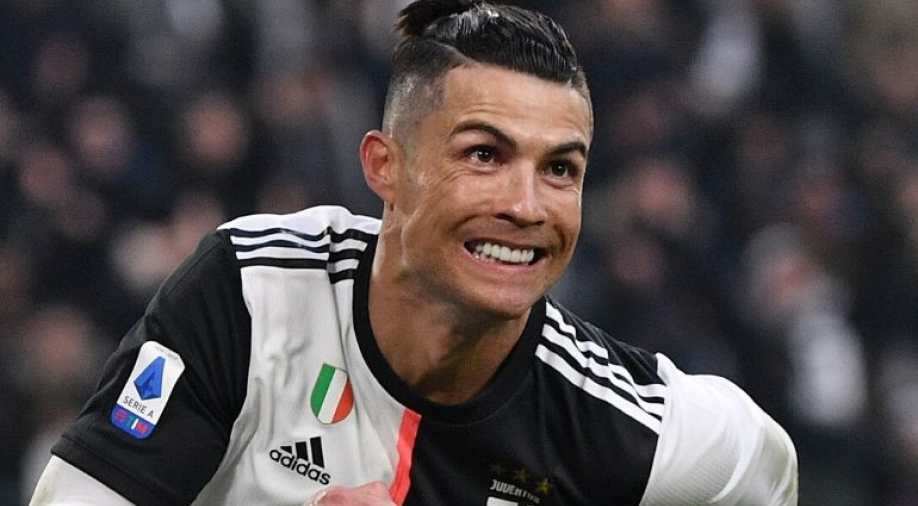 His goal against Sampdoria in December 2019 was also voted Goal of the Season.

Juventus star Cristiano Ronaldo has been named Serie A Player of the Year for his performance in the 2019-2020 season at the Gran Gala del Calcio on Friday.

The Portuguese legend won the award given by the Italian Footballers' Association, after helping Juventus to a ninth successive Serie A title last season

"It was a strange year, a year that no one would have wanted, but on a personal and team level, it was positive, because we won the championship," Ronaldo told Sky Sport Italia.

"At the beginning, it was difficult to play in empty stadiums, but our goal was to win the championship and we did it. We missed the Champions League but that's how football is."

His goal against Sampdoria in December 2019 was also voted Goal of the Season.

"It was my best goal, I’m very sure of it," Ronaldo added. "I want to thank my teammates because without them it wouldn’t have been possible to receive this prize.

"Thanks to the players who voted for me, I feel very lucky. I think the trust, the endurance and passion are the secrets to continuing to enjoy football.

Coach of the Year award was won by Atlanta's Gian Piero Gasperini.