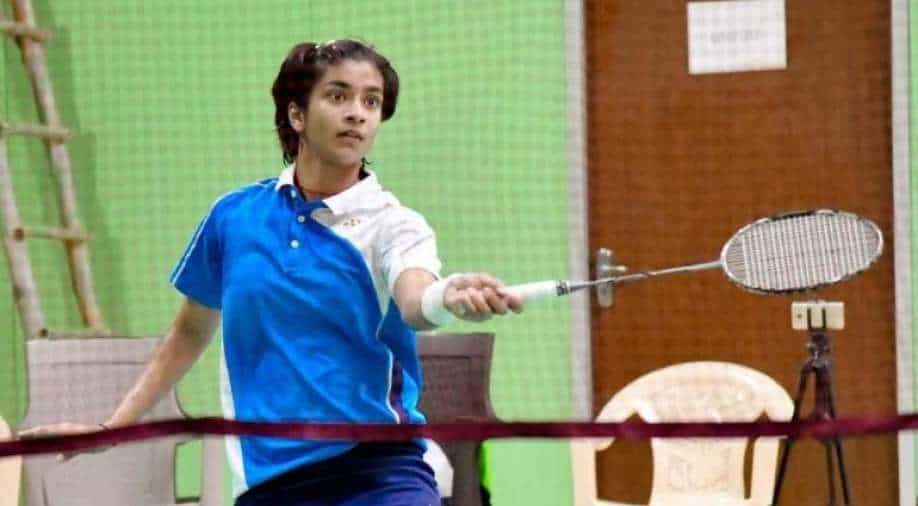 The India women's badminton team on Wednesday lost to Thailand in their final Group B encounter in the ongoing Uber Cup.

In the match, India went down as Malvika Bansod lost the match 21-15, 21-11 against Pornpawee Chochuwong.

Following this, the doubles pair of Ashwini Ponnappa and Reddy N Sikki lost against Jongkolphan Kititharakul and Rawinda Prajongjai by 21-16, 21-12.

The doubles pair of Treesa Jolly and Gayatri Gopichand Pullela lost against the Thailand pair by 21-17, 21-16.

On Tuesday, India defeated Scotland 4-1 in their Group B encounter.