Top teams and their performance in Hockey World Cup 2018 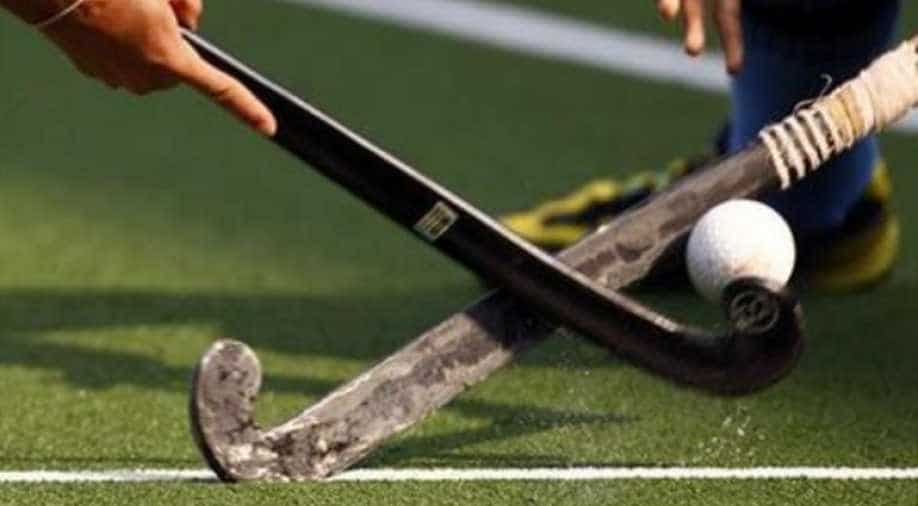 Organized by the FIH, it was the 14th edition of the Hockey World Cup, held from 28 November to 16 December 2018, at the Kalinga Stadium in Bhubaneswar, India.

The 2018 Men's Hockey World Cup concluded this month with Belgium becoming the new world champions after winning a nail-biting penalty shootout against the Netherlands.

Organized by the FIH, it was the 14th edition of the Hockey World Cup, held from 28 November to 16 December 2018, at the Kalinga Stadium in Bhubaneswar, India.

A total of 16 teams participated in the tournament with each team being drawn into four groups, each containing four teams. Each team played each other team in its group once. The first-placed team in each group advanced to the quarter-finals, while the second- and third-placed teams in each group went into the crossover matches. From there on a single-elimination tournament was played.

Having won back-to-back World Cups in 2010 and 2014, Australian hockey team, fondly known Kookaburras, came into the tournament as firm favourites but they were far from impressive.

Though Australia grew in grew in confidence as the days passed, but it was the Netherlands that shattered Kookaburras's dreams of completing a hat-trick of hockey World Cup when the world No.4 knocked out the two-time defending champions in the semi-final game.

The match went into shoot-out after both the Netherlands and Australia were locked 2-2 at the end of regulation 60 minutes.  But it was not to be Australia’s day, as Daniel Beale’s attempt was saved by Dutch goalkeeper Pirmin Blaak after Jeroen Hertzberger scored to take the Netherlands to their second consecutive World Cup final.

Belgium, on the other hand, scripted history by making their maiden appearance in the tournament's summit clash, thrashing England 6-0 in a lopsided first semi-final. Prior to this, the Red Lions’ best performance in the World Cup was a fifth-place finish in 2014's tournament at The Hague, Netherlands.

And the rest is history, as on December 16, 2018, Belgium edged past the three-time champions the Netherlands to be crowned the new hockey world champions.

Meanwhile, the hosts India led by Manpreet Singh finished top of Pool C after defeating South Africa 5-0, and Canada 5-1, while also managing a draw against Belgium to earn direct qualification berth for the Quarterfinal.

They faced an unfortunate 1-2 defeat against the Netherlands in the quarters to crash out of the Hockey World Cup. However, the overall performance of the young side was praised by the hockey experts.