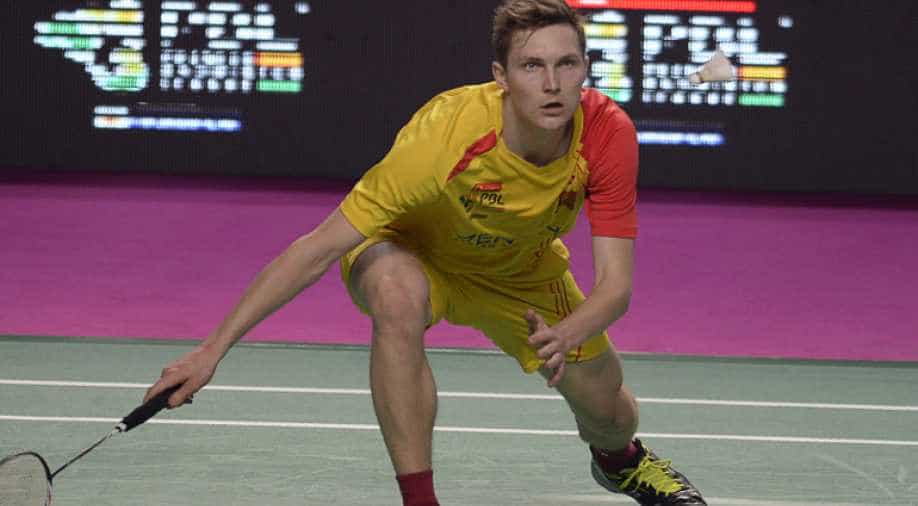 The complaints emerged at the Malaysia Masters in Kuala Lumpur, which has been upgraded this year by governing body the Badminton World Federation (BWF) as it looks to raise the sport's profile and ramp up revenues.

The new tour series -- featuring six levels and higher prize money -- kicks off this year and runs until 2021. At least a million dollars is up for grabs in each of its top four events.

But it also requires athletes to compete in more events -- the top 15 singles players and top 10 doubles pairings must take part in 12 a year, an additional two from the previous structure.

The Malaysia Masters, which has seen its prize money almost triple to $350,000, attracted many more big names than it had in the past as players seek to fulfil the requirements.

But some complained competing in so many events this year would be a burden, and a string of top players crashed out on the opening day Wednesday -- world number two Lee, five-time world champion Lin and Olympic champion Chen Long.

Lee said he was prepared to pay a penalty to skip an event if he felt he needed to.

"If I have to pay a fine for skipping an event, I will. I'm not 25 anymore, I'm 36 this year," said Lee Wednesday after losing to Japan's Kenta Nishimoto.

"I don't think BWF will review the format, because if they wanted to, they would have done it."

Denmark's Axelsen, who beat South Korea's Lee Hyun-Il in the opening round, was also critical: "We (would) rather have high quality than too many tournaments where the best players can't perform because we don't have time to train."

Five-time world champion Lin, who was beaten by Indonesia's Ihsan Maulana Mustofa, added: "The top players will focus on the big tournaments... If we have to play in so many tournaments, we won't play our best."

The BWF did not immediately respond to requests for comment.

The Malaysia Masters runs until Sunday.