Too harsh': Ashish Nehra on life ban for Steve Smith 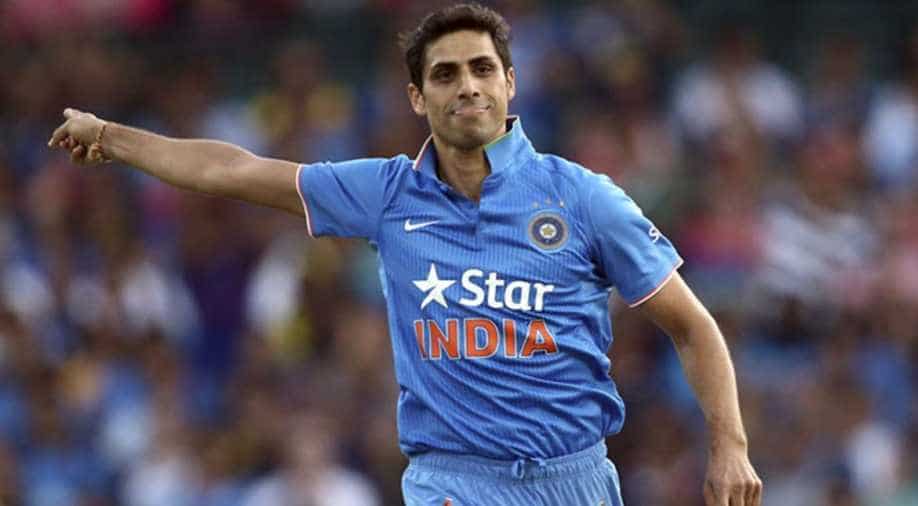 Former Indian fast bowler Steve Smith on Monday conceded that Steve Smith was wrong in orchestrating ball-tampering but stressed that life ban for him would be too harsh.

"Life ban for them would be too harsh, not just for them but for any player," Nehra said.

The left-arm pacer had the same opinion for David Warner too.

"You have to give them [Smith and David Warner] credit that they accepted to ball-tampering and stood down from captaincy and vice-captaincy," he added.

On being asked about their future upcoming IPL season, Nehra said they should not be expelled and should be allowed to play as players.

"I do not think they should be expelled from IPL. Even if they play as players and not as captains for their respective franchises, the teams would be benefitted."

He urged the cricket fraternity to move forward now as they have accepted their mistake.

On Saturday, Smith confessed that the decision on ball-tampering had been taken by the leadership group of the team.

Following the confession, he and Warner stood down as captain and vice-captain respectively.

Today, Smith also stood down as the captain of his IPL franchise Rajasthan Royals. India's Test batsman Ajinky Rahane has been announced as his replacement.

For the ball-tampering act, ICC handed Smith a one-match suspension and fined 100 per cent of his match fee for his leadership role in the shameful act.

Additionally, Australia opener Cameron Bancroft has been fined 75 per cent of his match fee and handed three demerit points for breaching Level 2 of the ICC Code of Conduct.