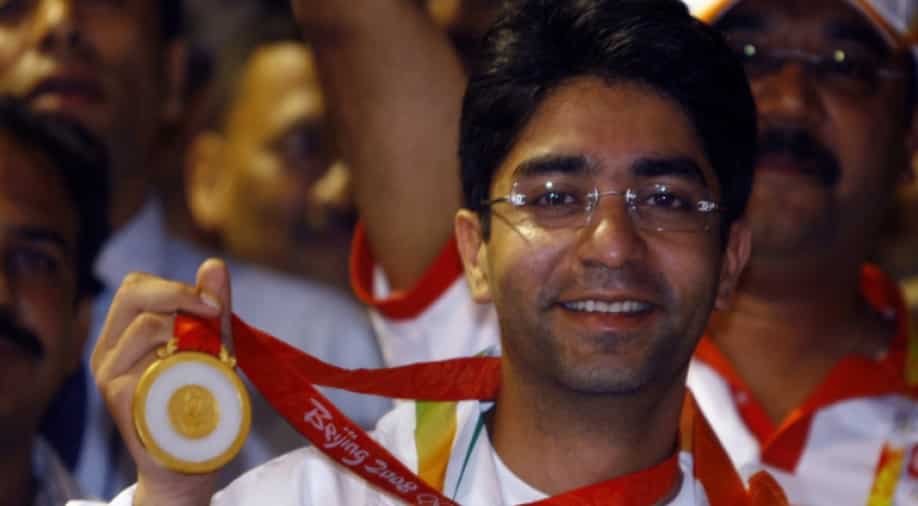 Abhinav Bindra accomplished the mind-blowing accomplishment at the 2008 Beijing Olympics and in the 10-meter air rifle fire.

On August 11, 2008, Abhinav Bindra turned into the first Indian ever to win an individual Olympic gold award. It was on this day, 13 years prior, when the sharpshooter impacted the world forever in the Chinese capital of Beijing.

He accomplished the mind-blowing accomplishment at the 2008 Beijing Olympics and in the 10-meter air rifle fire. For his sparkling exhibition, he was praised around the nation and is a vigorously regarded figure in the country.

Abhinav Bindra shot a faultless 10.8 on his last shot and that fixed the gold award for the Indian. Before making this effort, he was attached to Finnish shooter Henri Hakkinen and in the event that he had posted a score lesser than 10.8, he would have needed to agree to silver or a bronze medal.

Abhinav Bindra began his Olympic vocation in Sydney, Australia. He qualified for the final event in the Sydney games just as in the London games, yet it was in the Beijing games where he did something significant.

He was near to winning a medal at the Rio Olympics as well. In 2017, Abhinav Bindra formally announced his retirement from shooting. He understood that the time had come to back away from the spotlight and permit the more youthful age to flourish.

His commitment is immense as his accomplishment persuaded many young athletes to seek after their career in shooting and since his medal, Indian shooters have ruled the world space.

In spite of the fact that their exhibitions at the Tokyo Games were disappointing, it is difficult to not see the value in the advancement made throughout the most recent couple of years.

'I didn't know if I would go on to play Test,' says R Ashwin after 1st India vs New Zealand Test match