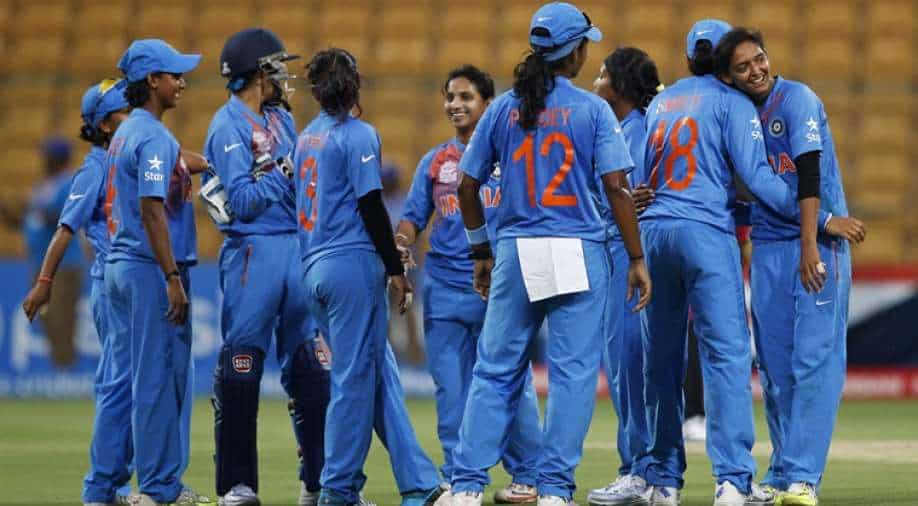 The race for the Indian Women's team Head Coach job looks very exceptional, with upwards of eight up-and-comers seeking the work. Five ladies are anticipating taking up the position, which has just been held by men since 2017.

The race for the Indian Women's team Head Coach job looks very exceptional, with upwards of eight up-and-comers seeking the work. Five ladies are anticipating taking up the position, which has just been held by men since 2017.

Among the men, WV Raman reapplied for the job after his term finished in March. Previous mentors Ramesh Powar and Tushar Arothe, who quit their situations on a disputable note after aftermaths with senior players, have additionally communicated interest in the work.

With very little time left for the ODI World Cup in New Zealand one year from now, a lot of work is to be finished with the women's group, which hasn't played a ton of cricket lately.

The womens' selection panel, headed by Neetu David, is supposed to be supportive of having a female head coach this time around.
The Madan Lal-drove Cricket Advisory Committee will pick the head coach for the team once they hear from the BCCI on the meeting dates. The last date for going after the position was April 26.

"We are yet to hear from the BCCI on the interview date of candidates. When we get down to that, we will pick the best person for the job whether male or female," Madan Lal told PTI.

I feel ready to step into the head coach role: Hemlata Kala

Hemlata Kala was the administrator of the choice council that uncovered numerous stars including any semblance of Shafali Verma. She additionally filled in as the lead trainer of the Uttar Pradesh group until as of late.

"I have been tracking women's cricket in the country since my playing days. Coaching Railways and now UP has also helped me learn a lot more about the game. I also gained a lot of knowledge during my tenure as a selector and therefore I feel ready to step into the head coach role," said Hemlata Kala

Suman Sharma, in the meantime, prior filled in as an associate coach with the India Women's team while Mamatha Maben has the experience of training Bangladesh and China. Nooshin Al Khadeer as of late trained the Railway team to greatness in the Women's Senior One Day prize.