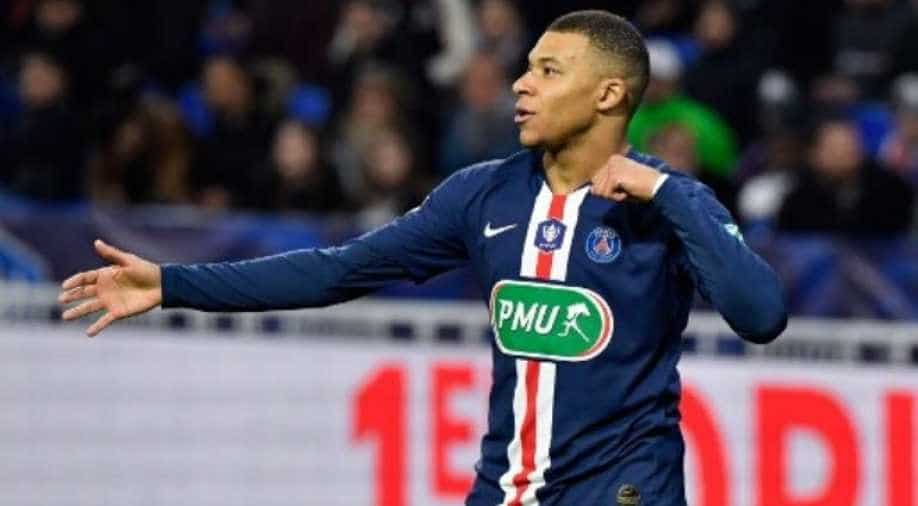 ALSO SEE: From Pochettino to Allegri: Managers that could replace Tuchel in PSG

"It is sadly the law of football. Nobody will forget your time here. You wrote a wonderful part of the club's history and I say to you: 'thank you, coach'," Mbappe said in an Instagram post on Thursday that was accompanied by a picture of him with Tuchel.

French giants Paris Saint-Germain on Thursday sacked manager Thomas Tuchel. The former Borussia Dortmund boss was under immense pressure with PSG sitting third in the Ligue 1 points table, behind Lyon and Lille, after a topsy-turvy start to the 2020-21 season.

Tuchel was appointed head coach of PSG in 2018 with the priority of lifting the club’s maiden UEFA Champions League trophy. The 47-year-old was backed by the PSG hierarchy and Tuchel even came close to delivering the UCL trophy in 2019 but lost in the final, to Bayern Munich 1-0.

Pochettino, who played for PSG as a defender in the early 2000s, has been out of a job since being dismissed by Spurs in November 2019. He guided the London side to the Champions League final in the 2018-19 season.

"Pochettino is being lined up by @PSG_English. A terrific coach whose only minus is the lack of winning trophies... Well, that's about to change," former England and Spurs striker Gary Lineker tweeted.