From Pochettino to Allegri: Managers that could replace Tuchel in PSG

French giants Paris Saint-Germain on Thursday sacked manager Thomas Tuchel. The former Borussia Dortmund boss was under immense pressure with PSG sitting third in the Ligue 1 points table, behind Lyon and Lille, after a topsy-turvy start to the 2020-21 season.

Tuchel was appointed head coach of PSG in 2018 with the priority of lifting the club’s maiden UEFA Champions League trophy. The 47-year-old was backed by the PSG hierarchy and Tuchel even came close to delivering the UCL trophy in 2019 but lost in the final, to Bayern Munich 1-0.

Here's the list of managers who could replace Tuchel: 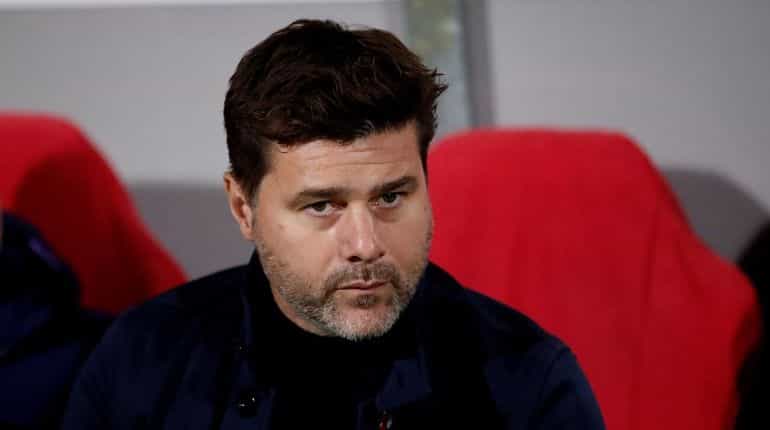 Mauricio Pochettino is the front-runner in the race to replace Tuchel. His tenure with the Spurs was successful. Despite no silverware with the London club, he reached the Champions League finals. 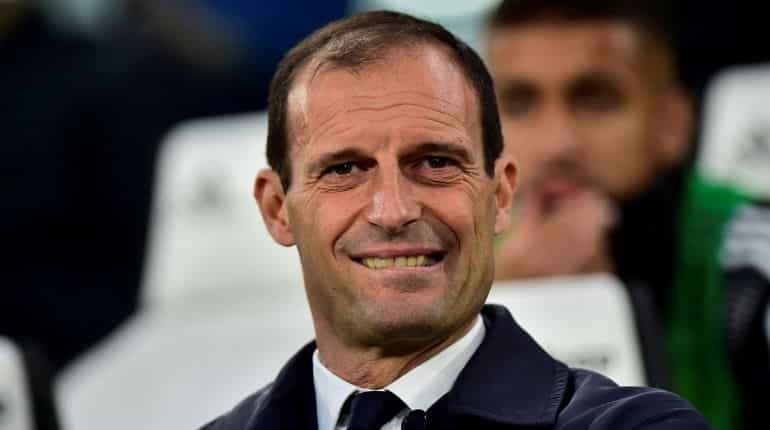 Italian Massimiliano Allegri had a successful tenure with Juventus from 2014 to 2019 and he could be asked to manage Paris Saint Germain. Allegri is known for managing many star-studded lineups. 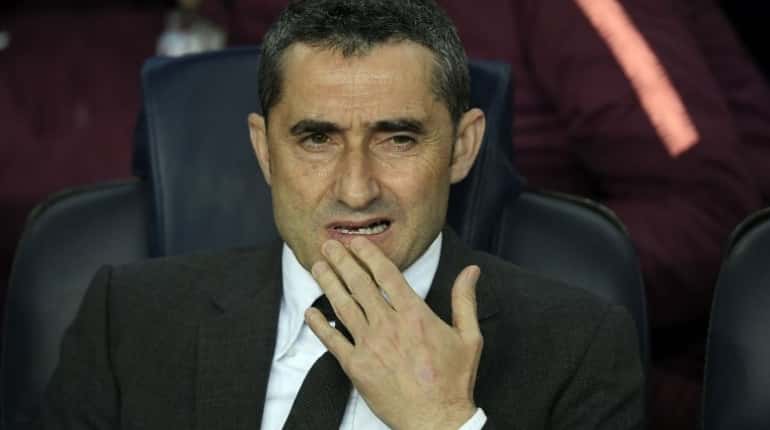 Ernesto Valverde has been unemployed after a poor season as the head coach of a La Liga team, Barcelona. He was sacked and replaced by Quique Setien.

As per the reports, Valverde's gross salary at Barca was €24 million per year, i.e. €2 million per month.

His chances of joining rivals Paris Saint Germain are grim, but the Spanish manager was disrespectfully sacked from Barcelona. 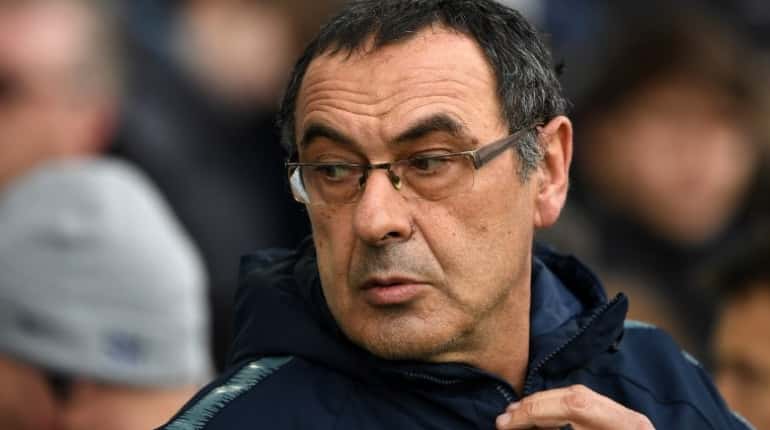 Sarri never played football professionally but took part as an amateur central defender and coach while working as a banker.

The media reports claimed that the Italian will earn around €6 million-a-year at Chelsea across a three-year contract.

He, later on, joined Serie A giants Juventus. He could be the perfect pick for the French side.