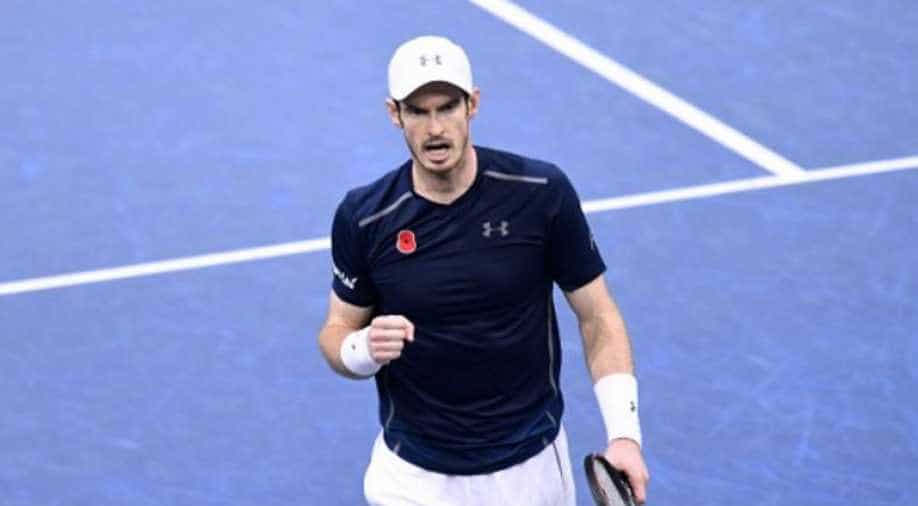 Andy Murray now goes through to the finals of the Paris Masters where he faces John Isner. Photograph:( AFP )

Britain's Andy Murray became the new world number one on Saturday after Milos Raonic withdrew from their Paris Masters semi-final with injury.

The walkover will see Murray, 29, move to the top of the rankings for the first time in his career after replacing long-time incumbent Novak Djokovic.

Raonic said he had suffered a muscle tear in his right leg in his previous match, sending Murray through to face John Isner in Sunday's final.

"This morning I had trouble waking up and getting out of bed. So I went to sort of clear any serious diagnosis," said Raonic, who hurt himself in Friday's quarter-final win over Jo-Wilfried Tsonga.

"Did some tests. Did an MRI half an hour ago, let's say. They found that I have a tear, Grade 1 tear in the right quad.

"Unfortunately, I'm not able to compete against Andy today in the second semi-final."