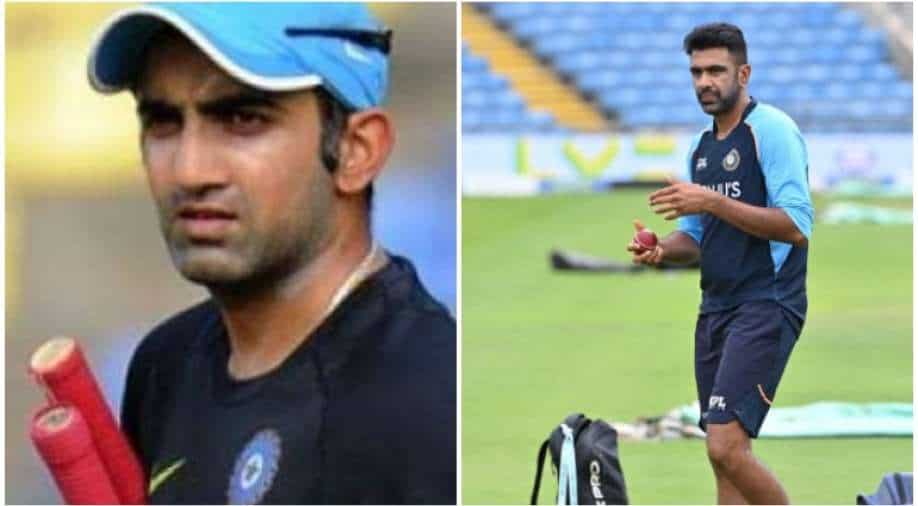 Gautam Gambhir shared his India XI for the marquee T20 World Cup clash versus Pakistan on October 24. There is no place for R Ashwin in Gambhir's XI.

The cricketing fraternity is eagerly waiting for the commencement of the upcoming T20 World Cup, to be held in the UAE soon after IPL 14's conclusion. While there is still a month left for the marquee event to kick off, there is plenty of excitement among the ardent cricket fans to see some top teams compete against each other for the biggest title in the shortest format of the game.

Talking about India, the Virat Kohli-led team is placed in Group 2, along with arch-rivals Pakistan, New Zealand, Afghanistan and will be joined by two more teams from the qualifiers. Being the No. 2 ranked side in the format, Kohli & Co. are one of the strongest contenders to return with the title. However, they will have to start well as they face Babar Azam-led Pakistan in their opening encounter, on October 24 at Dubai.

Ahead of the marquee clash, Gautam Gambhir -- who was an integral part of MS Dhoni-led India's victorious campaign in the inaugural T20 World Cup in 2007 -- shared his India XI versus the Men in Green, while speaking on Star Sports' show Follow the Blues.

For the unversed, Ashwin has been named in India's 15-man squad for the mega event whereas Dhoni will join the team as the mentor for the big-ticket tournament.