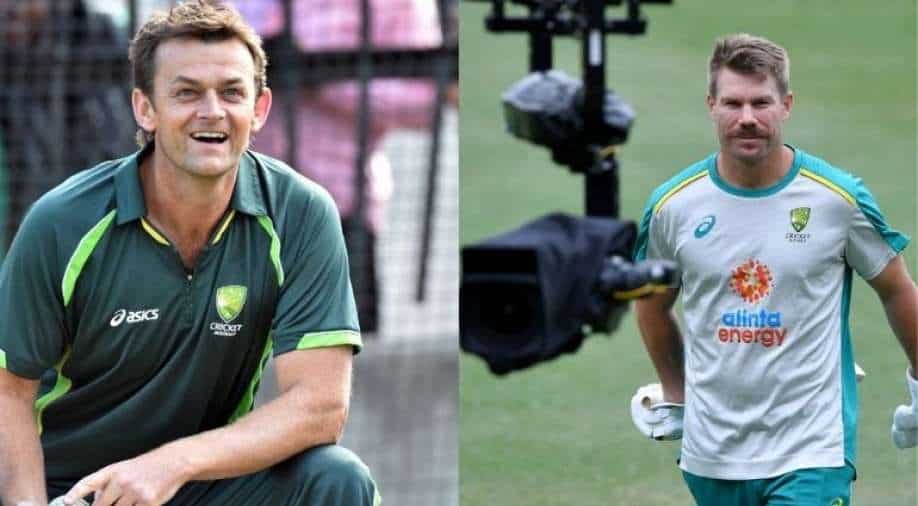 David Warner's SRH fallout in IPL is a cause of concern for former Australian batsmen Adam Gilchrist as the T20 World Cup begins in UAE and Oman.

Australia, who have never won the T20 World Cup, will begin their campaign in the 'Super 12s' on October 23 against another underachievers in the form of South Africa. Aaron Finch & Co. are in a group comprising England, South Africa and West Indies. In their first warm-up match, Australia defeated New Zealand by 3 wickets whereas the Men in Yellow suffered a heavy 9-wicket defeat versus Team India in the second fixture.

Ahead of Australia's campaign, Gilchrist told SEN's Whateley,"I know there's a bit of uncertainty around him (Warner) and his results, but he hasn't played any cricket. A lot of them haven't played much cricket. We can't really judge how Dave is going on the back of a disgruntled situation with his franchise."

Following a string of disappointing performances during the IPL 14's India leg, Warner was replaced as SRH captain as Kane Williamson succeeded him. The Australian opener's form, however, did not improve in the second-half land was dropped after two successive failures in the second and final leg.

Gilchrist has, however, shown faith in Warner and included him in his Australia XI for their T20 WC opener despite his poor form.

When the ball is new, Gilchrist believes Marsh can make an impact with the bat. "I think he can have a big impact there, just going in earlier and getting the ball while it's harder."

While Australia will go with Matthew Wade, he believes Josh Inglis should play behind the stumps because his "eagerness could just be the catalyst." The former Aussie keeper added, "I think Matthew Wade will start, but I have Inglis in there, so I've got a little bit of a difference of opinion and what I expect will happen. There's not a major reason, other than that it's someone a bit fresh, new and hungry. That eagerness in there might just be the catalyst to spark something."