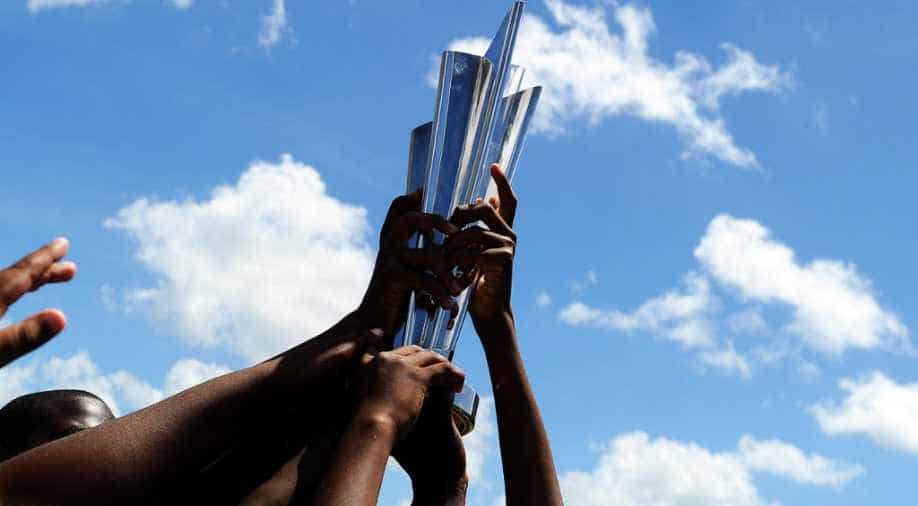 Australian organisers said postponement the T20 World Cup 2020 was “absolutely inevitable” as the COVID-19 pandemic forced the showpiece tournament to be delayed by a year.

Australian organisers said postponement the T20 World Cup 2020 was “absolutely inevitable” as the COVID-19 pandemic forced the showpiece tournament to be delayed by a year. After months on discussion and uncertainty, Cricket Australia welcomed International Cricket Council’s (ICC) decision saying that it provided clarity ahead of the upcoming home season including the much-awaited Test series against India.

The postponement of the T20 World Cup also formally opens up a window for the highly-anticipated Indian Premier League (IPL) 2020, which is likely to be held in the United Arab Emirates.

However, despite the official announcement, it is not clear whether the T20 World Cup will now be held in Australia or India with the latter originally slated to host the 2021 edition, which has been shifted to 2022.

COVID-19 has played havoc with international sport and CA acting chief executive Nick Hockley said there was no way Australia could host a 16-nation event with the pandemic still raging.

"I think the decision to postpone was absolutely inevitable," he told reporters.

"It allows us to focus with real clarity on the summer ahead."

ALSO READ: Tickets bought for postponed T20WC will remain valid if Australia hosts it in 2021: ICC

Under the new arrangements announced on Monday, either Australia or India will host the next T20 World Cup in October-November 2021, then the other nation will hold it in 2022.

The 50-over World Cup in India, originally due to be played in March-April 2023, will be pushed back to October-November of that year, with the final on November 26.

"We just want to see two great events go ahead, whether it's '21 or '22 in Australia I'm sure we'll put on a fantastic event," he said.

Hockley further said that Australia’s Test schedule remained unchanged with a one-off match against Afghanistan in late November followed by four Tests against India in December-January. However, he added that he was doubtful that Australian government would agree to BCCI president Sourav Ganguly’s suggestion that India could undergo a shortened quarantine after arriving in Australia.

"What we're working on is that even within that quarantine environment the players will have the absolute best training facilities, so their preparation for the matches is an optimal as it can possibly be."