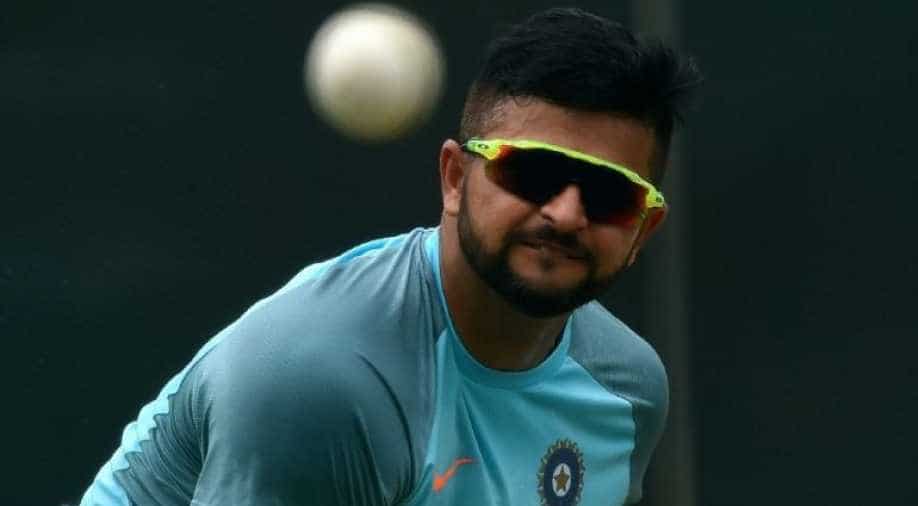 Raina led the state team to a title victory in the Syed Mushtaq Ali Trophy 2015/16.

Former India batsman Suresh Raina is set to return to competitive cricket after nearly two years. The cricketer is set to lead Uttar Pradesh in the Syed Mushtaq Ali Trophy in 2020/21 and will be a part of the Indian Premier League next year.

While speaking to Dainik Jagran, Raina confirmed the news. In 2015/16, Raina led the state team to a title victory in the Syed Mushtaq Ali Trophy.

Suresh Raina announced his retirement from international cricket along with MS Dhoni and has not played a match since the finals of IPL 2019. He was set to feature in the 2020 IPL tournament and don the yellow jersey for CSK. However, the player returned home after 13 personnel in the CSK camp tested positive for COVID-19.

Harbhajan Singh too had withdrawn from the league due to the pandemic. The franchise had removed their names from the official website and it isn't known whether they are part of CSK or not.

The last time Raina featured in First-class cricket was back in December last year when he represented UP and played against Jharkhand in Lucknow. However, Raina has said that he does not intend to play in the Ranji Trophy and Vijay Hazare trophy.