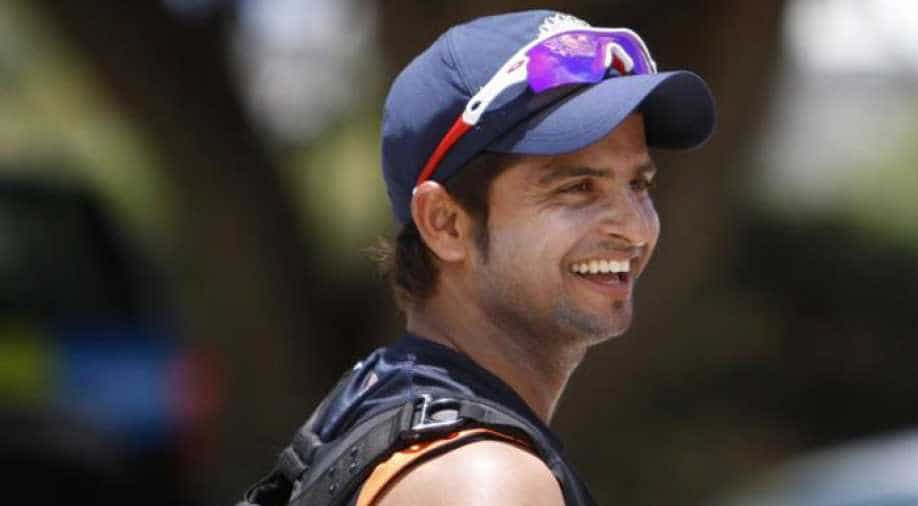 Raina's induction came after February 2017, almost a year when he last played in a T20I against England. Photograph:( Zee News Network )

Suresh Raina has finally made a comeback to the Indian team setup after the Board of Control for Cricket in India (BCCI) announced the 16-man squad for the upcoming three-match T20I series against South Africa.

The T20I series will start on February 18.

Raina's induction into the Indian squad came after February 2017, almost a year when he last played in a T20I against England.

Last year in December, Raina announced on Twitter that he had finally cleared the difficult 'Yo-Yo' endurance test at the National Cricket Academy in Bangalore.

The southpaw displayed tremendous form in the recently-concluded Syed Mustaq Ali T20 tournament, where he scored a 49-ball century.

Pacer Jaydev Unadkat also got a ticket to South Africa as well after performing admirably against Sri Lanka last year.

He was also awarded the man of the series for his fine show against the Islander.

Today in the IPL auction, Unadkat was sold for big bucks as he was sold for Rs 11.5 Cr to Rajasthan Royals because of his excellent show in T20s recently.

Meanwhile, Ajinky Rahane has once again been overlooked for the T20I series.