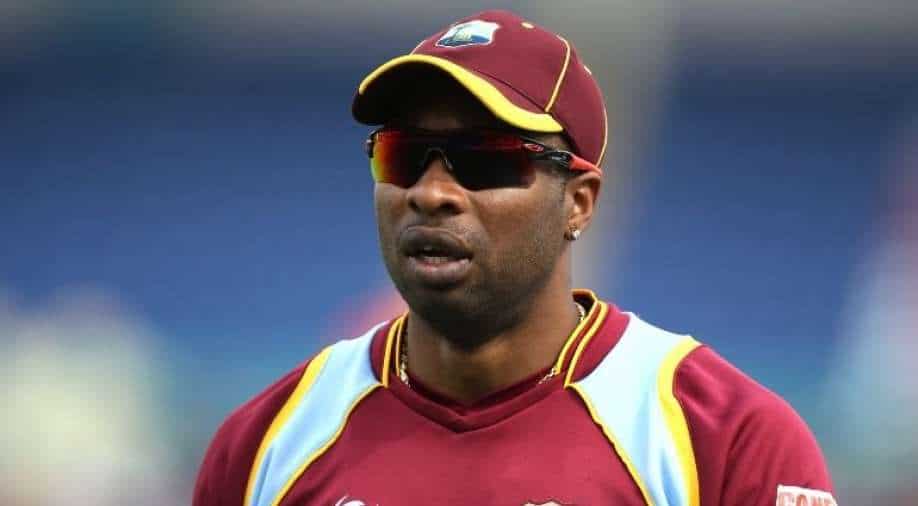 Captain of West Indies T20 team Kieron Pollard has said that Sunil Narine would not be included in the squad. The T20 World Cup will start on October 17th.

Kieron Pollard, the captain of the West Indies T20I team, has announced that all-rounder Sunil Narine would not be included in the team's selection for the forthcoming T20 World Cup.

"That has been explained. If I add my two cents or my words on how his non-inclusion came about, then it could be spun - just like how he`s bowling on these Sharjah wickets - in all different directions. Let`s deal with the fifteen guys that we have here at this moment in time, which is more important, and see if we can rally around these guys and see if we can defend our title," Pollard was cited by ESPNcricinfo as saying.

"I have no comments on that. Enough has been said on that. I think persons have explained the reason for his non-inclusion at this point in time. For me personally, I know Sunil Narine as a friend first, before an international cricketer. We grew up playing cricket together. He is a world-class cricketer," he added.

Andre Russell, Narine's KKR teammate, has been out of the IPL since September 26 due to injury, but Pollard is hopeful that the all-rounder will be healthy for the T20 World Cup.

"Before I make any assumptions as to what he can or he can`t do, we need to do our assessment first as a team. We haven`t had the opportunity to see him. We`ve gotten reports as to what he has done. I wouldn`t want to get into trying to say what he can or can`t do at this point in time," said Pollard.

"He's a critical person for our team and we'd love for him to be 100 percent, but we have to deal with what's in front of us. Let's see what happens over the next couple of days. KKR has another game and then, if they get through to the final, on Friday. When we see him as a management staff, we'll be able to assess and ascertain what he can or can't do, but we're looking forward to having a fit Andre Russell if possible," he added.