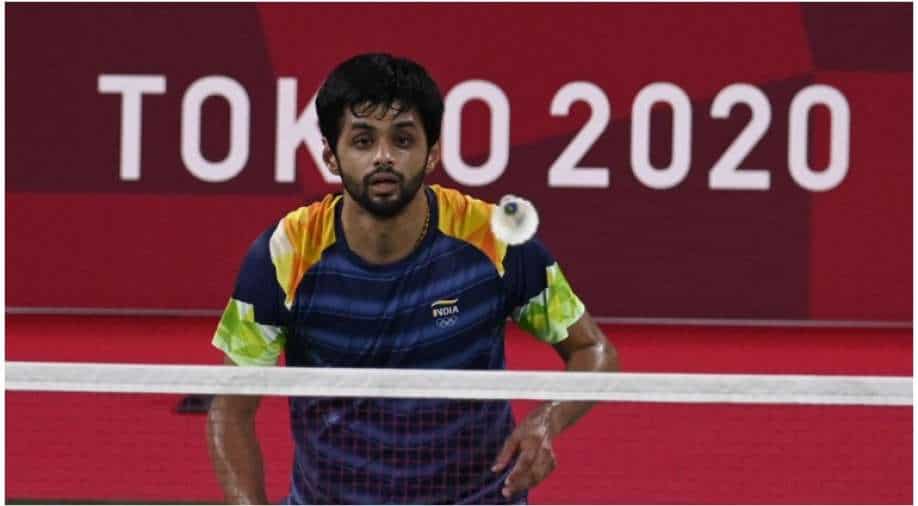 The Indian shuttlers B. Sai Praneeth and Dhruv Rawat will not compete in the upcoming India Open after their RTPCR test has come positive before travelling for Delhi.

India shuttlers B. Sai Praneeth and Dhruv Rawat have pulled out of the upcoming India Open after testing COVID-19 positive, the Badminton Association of India confirmed on Sunday. Their RTPCR tests before travelling for Delhi came positive.

In a statement, BAI informed: "Sai Praneeth and Dhruv Rawat have tested positive and their name have been withdrawn from the tournament.

Their RTPCR test before travelling for Delhi has come positive. "Earlier in the day, BAI also informed that the England badminton contingent will not be part of the India Open after the country`s doubles player Sean Vendy and coach Nathan Robertson tested positive for COVID-19.

Organizers also added that players who were tested at the hotel this morning as per protocol have come negative. The 11th edition of the India Open, which is making a return after a two-year break due to the ongoing COVID-19 pandemic, will be played at the KD Jadhav Indoor Hall at the Indira Gandhi Stadium.