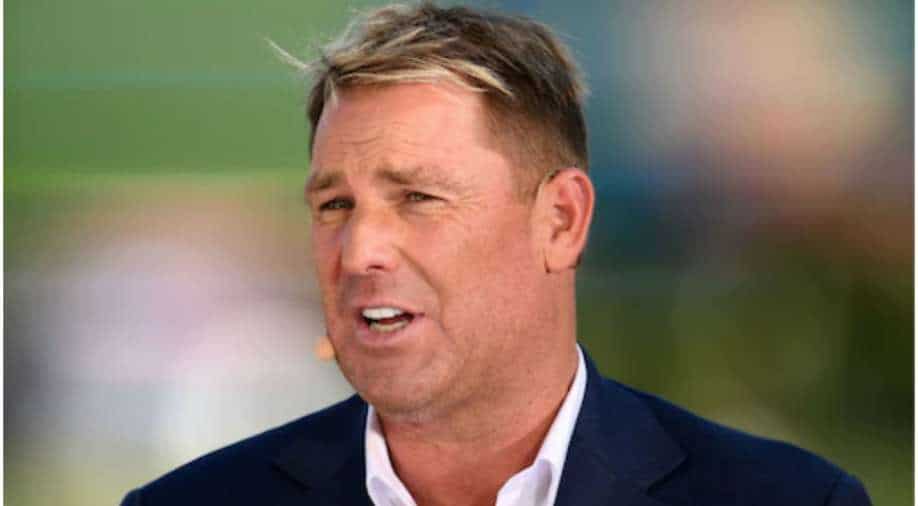 As the whole cricketing arena is shocked and taken aback with the news of Shane Warne's sudden demise, here's going through the spin wizard's illustrious career at the highest level:

As per a brief statement given to Fox News by the ex-cricketer Warne's management, he passed away in Thailand due to a heart attack. "Shane was found unresponsive in his villa and despite the best efforts of medical staff, he could not be revived," the statement read. "The family requests privacy at this time and will provide further details in due course."

Warne was a revelation in world cricket. His leg-breaks, outrageous spin, flight became a sight to watch out for. He single-handedly revived legspin and time and again produced peach of deliveries with the ball to leave the batsmen gobsmacked. Such was Warne's success at the international level that he had a Test hat-trick up his sleeves, was the Player-of-the-Match in a World Cup final (1999) and was the subject of as many as seven books. Known for his mind-boggling spin on the field and several controversies off the 22-yard crickety strip, Warne surely brought in more fans to the game during his 15-year-long illustrious international career.

As the whole cricketing arena is shocked and taken aback by this shocking development, here's going through Warne's illustrious career at the highest level:

2) The 52-year-old ended his international career with 708 Test scalps and 293 wickets in ODIs.

4) Warne was also a more than handy batter lower down the order, with 13 half-centuries at the highest level. He, however, never managed a triple-figure knock. He was once dismissed on 99.

5) Having never led Australia, Warne made heads turn by leading Rajasthan Royals (RR) to the IPL title in the inaugural season in 2008.

6) After retirement, Warne remained vocal on various aspects of the gentlemen's game at regular intervals.