'Sergio Ramos is..': Luis Enrique provides an update on Spanish skipper after substituting him in half-time 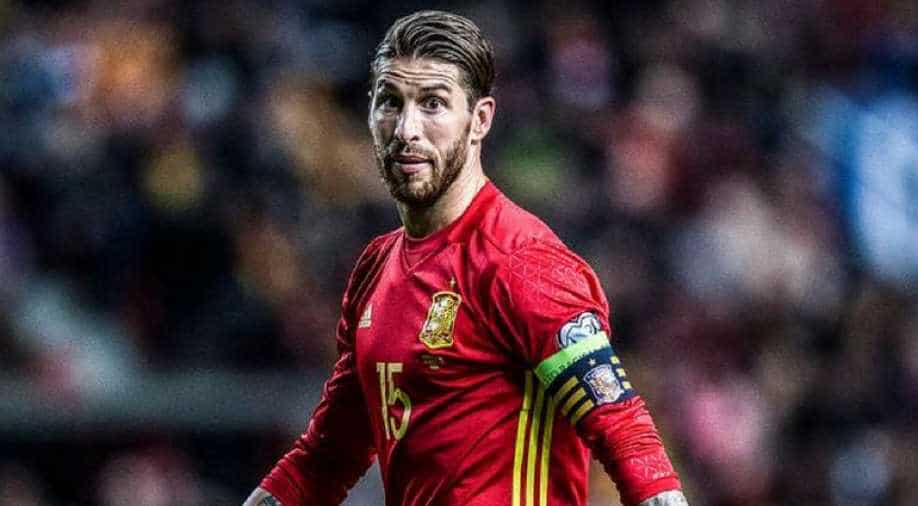 "We had already decided in advance that he would only play the first half and he is perfectly fine. He is available for the following games."

Spanish coach Luis Enrique on Thursday explained the reason why skipper Sergio Ramos was taken off at halftime in a 1-1 draw with Greece in a World Cup qualifier.

Many feared that Real Madrid star might be injured, but the manager cleared the speculation and said that it was not because of an injury and he will be available for their next two Group B games against Georgia and Kosovo.

"Sergio Ramos is perfectly fine," Enrique said. "He didn't play the last game with his club due to a blow.

"We had already decided in advance that he would only play the first half and he is perfectly fine. He is available for the following games."

Ramos was substituted for by Bilbao centre back Inigo Martinez, who conceded a penalty and ended the match with a draw.

Despite having 78 per cent possession, the Spanish side could not threaten the Greeks. "We have to analyse the game and see what we can improve. The numbers indicate we clearly dominated. The only downside was we have lacked freshness and the capacity to create more chances."

Spain is set to travel to Georgia for their second qualifier on Sunday, before hosting Kosovo on Wednesday.