'I felt like I was not a good mom,' says Serena Williams 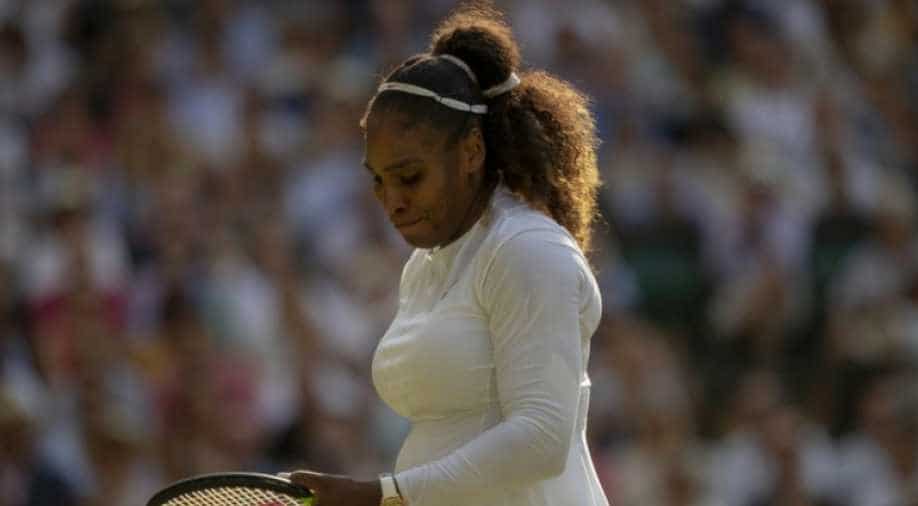 Tennis star Serena Williams said that it is difficult to find a balance between her 11-months old daughter and work due to a hectic schedule. The 23-time grand slam champion also said in a social media post that she is suffering from "postpartum" emotions.

The postpartum or postnatal emotions start after the birth of a child as the mother's body go through several hormonal changes.

It usually lasts for the first 6 weeks following childbirth but Serena said, "I read several articles that said postpartum emotions can last up to 3 years if not dealt with."

Recently, Serena suffered the worst defeat of her career in the first round of the Silicon Valley Classic by Johanna Konta. After that she withdrew from the Rogers cup citing personal reasons.

"Last week was not easy for me. Not only was I accepting some tough personal stuff, but I just was in a funk," Williams said in an Instagram post. "Mostly, I felt like I was not a good mom,"

On her postpartum emotions, she said, "I like communication best. Talking things through with my mom, my sisters, my friends let me know that my feelings are totally normal."

"It's totally normal to feel like I'm not doing enough for my baby."

"We have all been there. I work a lot, I train, and I'm trying to be the best athlete I can be," she said.

"However, that means although I have been with her every day of her life, I'm not around as much as I would like to be.

"Most of you moms deal with the same thing. Whether stay-at-home or working, finding that balance with kids is a true art. You are the true heroes.

Serena has been making a slow but steady return to competitive tennis since returning in March following the birth of her first child Alexis Olympia and said that the latest chapter in her tennis life was "just beginning."