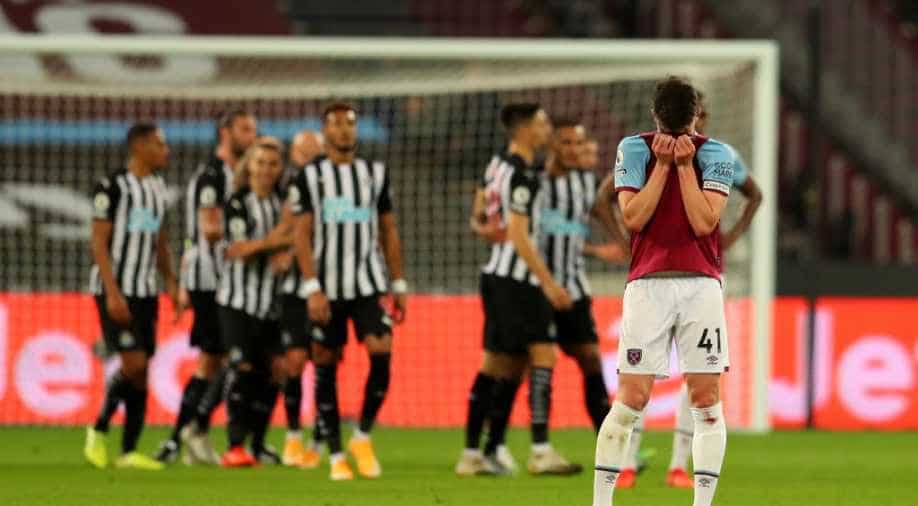 The firm's Chinese co-founder Evangeline Shen nonetheless told the BBC the firm was still pushing ahead with its bid, reported to be worth $280 million ($360 million).

A report on Friday said that a scandal-hit Bellagraph Nova Group in Singapore is still seeking to buy Newcastle United.

Also read: Honda to withdraw from Formula One at end of 2021 season

The firm, founded by two Singaporean entrepreneurs and a Chinese business partner, announced in August it was in "advanced talks" to buy the English Premier League team. Despite, a police probe and accusations it doctored photos to falsely show its founders meeting with Barack Obama.

Singapore police are also investigating a company which is linked to the Singaporean co-founders, cousins Terence and Nelson Loh after an accounting firm lodged a report over unauthorised signatures on the group's financial statements.

The firm's Chinese co-founder Evangeline Shen nonetheless told the BBC the firm was still pushing ahead with its bid, reported to be worth $280 million ($360 million).

"We are always in contact and we are still very aggressive on trying to close the deal," she said, adding the company's team recently met a representative of Newcastle's owner.

"We started real planning for the club such as whom to hire as trainer and whom to sign for players," she added.

Shen did not respond to queries sent to her by AFP.