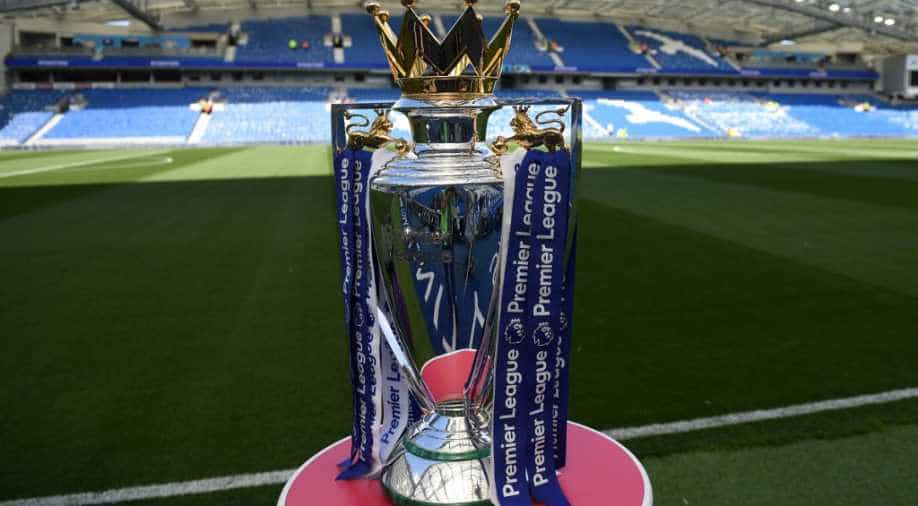 Masters said he hoped the process would conclude "shortly".

Premier League chief executive Richard Masters suggested the proposed Saudi takeover of Newcastle United had become complicated but hoped to have a conclusion to the process shortly.

The Premier League's board has been carrying out an examination of the proposed takeover as part of its 'owners and directors test' which evaluates the suitability of ownership groups.

A group fronted by British financier Amanda Staveley, with an expected 80% investment from the Saudi sovereign wealth fund PIF and 10% involvement from billionaire brothers David and Simon Reuben, made a reported 300 million pound ($375 million) bid to buy the club from British businessman Mike Ashley in April.

Speaking to a hearing of the British parliament's Digital, Culture, Media and Sport Committee, Masters was asked about the uncertainty that Newcastle fans have been facing over their club's future.

"I do appreciate that uncertainty, I cannot comment in terms of timing or the specifics on any particular takeover but in a perfect world, takeovers would happen cleanly, clearly and in a timely fashion. Sometimes, things get complicated," he said.

Masters said that he was bound by confidentiality clauses in all takeover processes and so was not able to discuss details of the case.

"When they drag on, sometimes there's a requirement for information. It's a relatively rare occurrence," he said.

"I think it's very difficult to keep a constant dialogue with fans about what's an entirely confidential process.

"We can't provide a running commentary on things and, as I said, I just can't talk about the specifics of this particular process."

Masters said he hoped the process would conclude "shortly".

One of the issues that has been raised by critics of the takeover is Saudi Arabia's response to cases of unauthorised broadcasting of Premier League games in the country.

Earlier this month, a World Trade Organization (WTO) panel told Saudi Arabia it had breached global rules on intellectual property rights by failing to prosecute a pirate broadcaster of sports and movies in a dispute with Gulf neighbour Qatar regarding the BeoutQ channel, which broadcast Premier League games.

"BeoutQ is now off the air, and what we want, off the back of the WTO report, is for Saudi Arabia to respond positively the situation and to allow sports rights-holders to take their rights," said Masters.