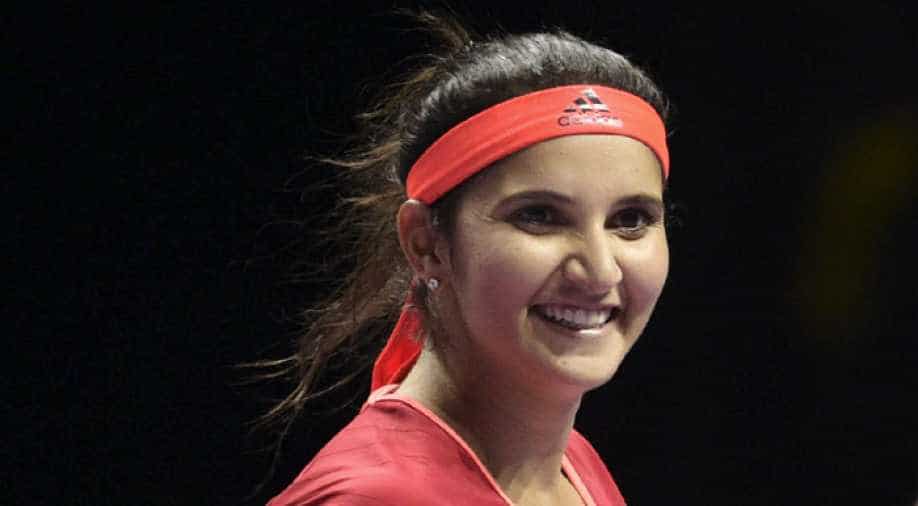 Sania Mirza's career has been filled with several highs. For the unversed, she has won one singles' title and as many as 43 doubles' titles in her glittering career so far.

On Wednesday (January 19), Sania Mirza shocked the entire sporting fraternity by revealing that she plans to retire after the end of the 2022 season. Sania's revelation came soon after she and her Ukrainian partner Nadiia Kichenok were completely outplayed by Tamara Zidansek and Kaja Juvan, losing 4-6, 6-7, to crash out in the first round of the women's doubles in the ongoing Australian Open.

ALSO READ | Sania Mirza to hang up her boots after 2022 season end, feels 'body is wearing down, energy isn't same'

Following her disappointing performance Down Under, the 35-year-old superstar Sania revealed her retirement plans and told on Court 5 at Melbourne Park, "There's a few reasons for it. It's not as simple as 'okay I'm not going to play'. I do feel my recovery is taking longer, I'm putting my 3-year-old son at risk by travelling so much with him, that's something I have to take into account. I think my body is wearing down. My knee was really hurting today and I'm not saying that's the reason we lost but I do think that it is taking time to recover as I'm getting older."

She further explained, "I was very sure that this was going to be my last season when I started the year or even in December. Just the way my body is playing, I don't think I can finish the season. I want to play the full season, I'm still 50-60 in the world, I played nine tournaments last year. I do think I have the level to play, it's not about that. As an athlete, I think I can go deep into tournaments."

It goes without saying that Sania has been one of the superstar athletes from India. She took over from the legacy created by Leander Paes, Mahesh Bhupathi and others and remains the face of Indian tennis to date. Her career has been filled with several highs. For the unversed, she has won one singles' title and as many as 43 doubles' titles in her glittering career so far. As per WTA, Sania has earned a whopping total prize money of $7,030,997 (around INR 52,29,35,323.57 crores approximately) in her career.

Sania's ardent fans will be hoping she adds more titles to her cabinet by the time she hangs up her boots. For now, she will shift her focus to the mixed doubles in the 2022 Aus Open, where she has partnered with Rajeev Ram.