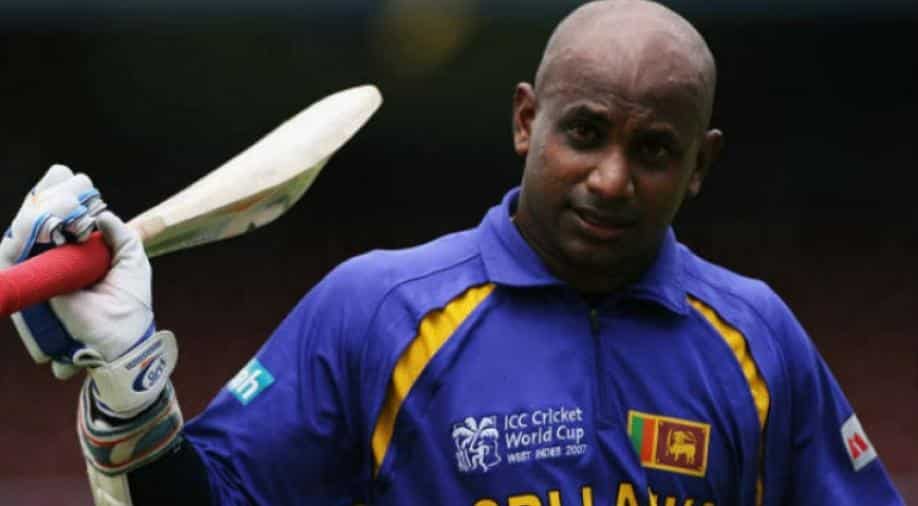 Sanath Jayasuriya Tuesday was banned from all cricket for two years after admitting breaching two counts of the ICC Anti-Corruption Code.

In addition, he was charged for "obstructing or delaying" the same investigation by "concealing, tampering with or destroying any documentation or other information.

Addressing the media, Alex Marshall, ICC General Manager – ACU said: “This conviction under the Code demonstrates the importance of participants in cricket cooperating with investigations. Compelling participants to cooperate under the Code is a vital weapon in our efforts to rid our sport of corruptors. These rules are essential to maintain the integrity of our sport.

“The amnesty has worked very well and has delivered significant new and important intelligence. This new information has assisted a number of our ongoing investigations and has resulted in some new investigations getting underway.

“I am very grateful to those who participated in the amnesty and as a result of the information shared we now have a much clearer picture of the situation in Sri Lanka and our investigations are continuing,” Marshall added.

Jayasuriya was player of the tournament when Sri Lanka won the World Cup in 1996 and he scored 21 centuries and took 323 wickets in 445 one-day internationals.

He retired from international cricket in 2011, but continued playing Twenty20 matches until 2012