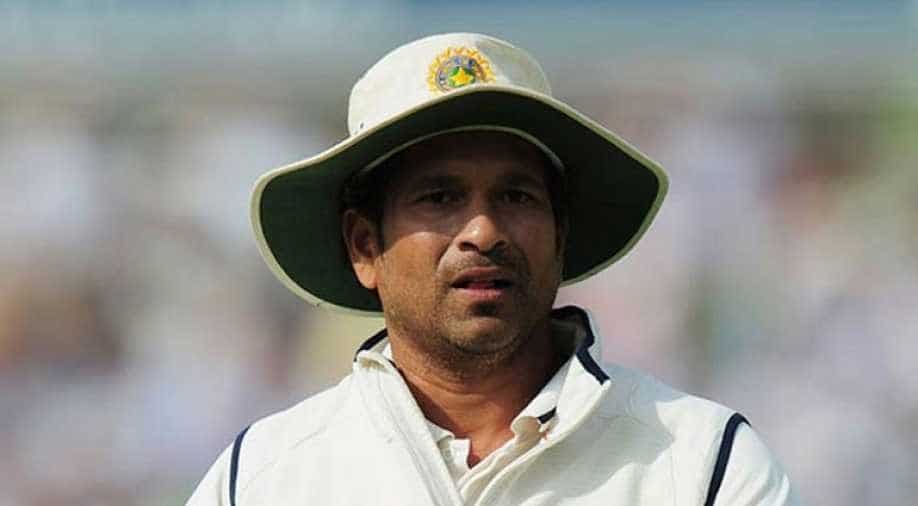 Tendulkar also lauded the way the 20-time Grand Slam champion reacted to the situation, respecting the sentinel who was just doing his duty.

Tendulkar also lauded the way the 20-time Grand Slam champion reacted to the situation, respecting the sentinel who was just doing his duty.

Taking to his Twitter handle, Sachin wrote, "Good to watch the security officer doing his job well at the @AustralianOpen. The manner in which @rogerfederer reacted was commendable as well. Such actions are not common today and they just increase the respect people have for great athletes like Roger."

A video the incident went viral on the social media yesterday, which showed the Swiss double defending champion stalled at the entrance for lacking his tournament accreditation.

The commendable part of the incident was there was no argument from the 37-year-old as he stopped and waited patiently for his entourage to catch up with him.

The guard allowed Federer to enter the locker room after one of his team mate flashed the badge at the security guard.

Even @rogerfederer needs his accreditation 😂#AusOpen (via @Eurosport_UK)

The World No 3 is eyeing a record seventh Melbourne Park title and third in a row.