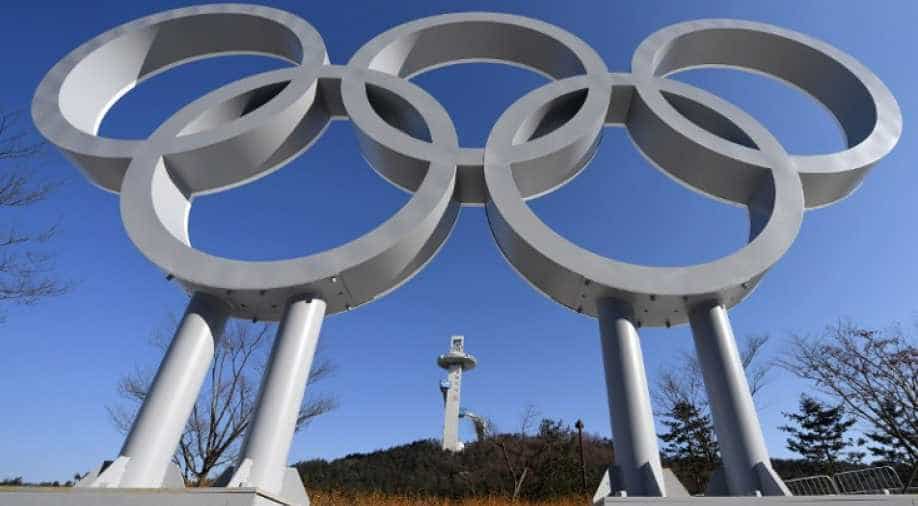 It was the fourth positive doping case of the Pyeongchang Games in South Korea. Photograph:( AFP )

"A doping test by the pilot of the Russian team Nadezhda Sergeyeva on 18 February gave a positive result for a heart medicine that is on the banned list," the federation said in a statement, adding that a previous test on February 13 was negative.

It was the fourth positive doping case of the Pyeongchang Games in South Korea.

The statement came a day after Russian curler Alexander Krushelnitsky was stripped of his Pyeongchang Winter Olympics bronze medal after admitting doping.

A source close to the Sergeyeva case told AFP that the banned substance was trimetazidine, a medication used to treat heart pain or vision problems.

The source said that an A sample had tested positive and a B sample from the athlete would be tested Saturday.

Sergeyeva and Krushelnitsky are among 168 Russian athletes who passed rigorous testing to compete as neutrals in Pyeongchang after Russia were banned over a major doping scandal.

The athletes allowed to come to Pyeongchang are competing as neutrals under the name Olympic Athletes from Russia (OAS).

The latest doping case comes as the International Olympic Committee are considering whether to lift the Russian ban and allow their athletes to march under the Russian flag at Sunday's closing ceremony.