Russia could face Olympic ban in WADA decision due Monday 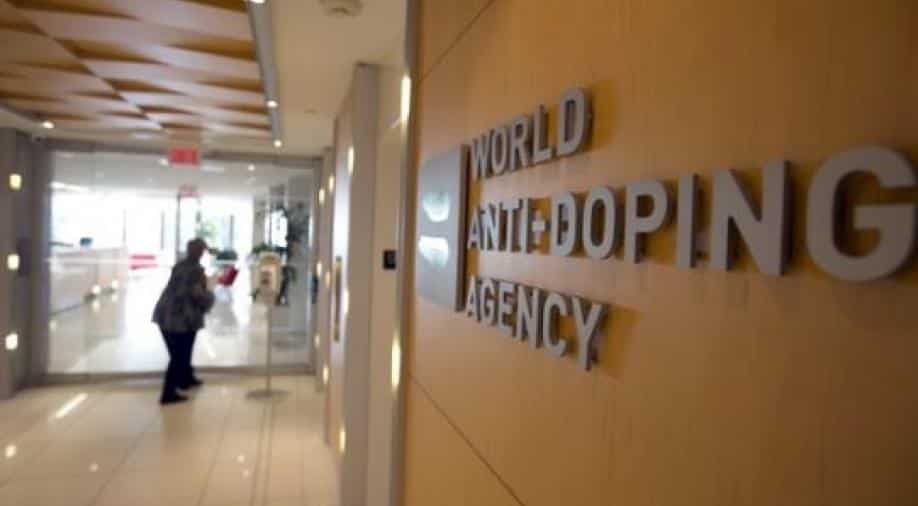 Russians competed as independents at the 2018 Pyeongchang Winter Olympics, walking behind the Olympic rings flag at the opening ceremony.

Russian athletes could be barred from the Tokyo Olympic Games when the World Anti-Doping Agency (WADA) executive committee meets on Monday (December 9).

The Russian Anti-Doping Agency (RUSADA) was suspended after a 2015 WADA report found evidence of state-sponsored doping in Russian sport and the country was barred from the Rio de Janeiro Olympics athletics competition the following year.

Russians competed as independents at the 2018 Pyeongchang Winter Olympics, walking behind the Olympic rings flag at the opening ceremony.

RUSADA's suspension was lifted in September 2018 amid strong criticism as WADA gradually got access to key Russian athletes' data from a Russian dope testing laboratory.

But in September WADA said it had again opened compliance proceedings against RUSADA after finding "inconsistencies" in the vast bank of historical testing data finally handed over in January.

A WADA compliance committee recommended last week that Russia receive a four-year Olympic ban as part of a sanctions package to punish Moscow for having provided the agency with doctored and incomplete laboratory data.

WADA's executive committee will meet in Lausanne, Switzerland to consider the recommendations, which the head of Russia's Olympic Committee described last week as "excessive, inappropriate and wrong."

The WADA decision is likely to determine whether Russian athletes, who can prove they are clean, will compete as neutrals or whether some will be invited by the IOC to compete in Tokyo.