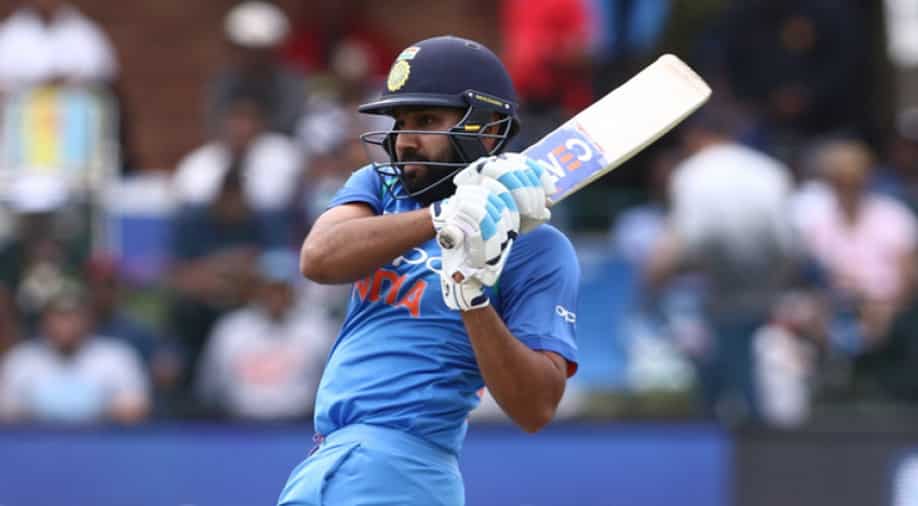 Skipper Rohit Sharma hit a fluent 89 to guide India to 176 for three in a tri-series Twenty20 international against Bangladesh in Colombo on Wednesday.

The opener hit five fours and as many sixes in his 61-ball knock after India were put into bat at the R. Premadasa stadium. He was run out on the last ball of the innings.

After a watchful start against a disciplined Bangladesh bowling, India cut loose with Sharma and Suresh Raina, who smashed 47, putting together 102 runs for the second wicket.

Sharma, who hit form after scores of 0, 17 and 11, put on 70 runs with fellow opener Shikhar Dhawan, who made 35, to lay a solid platform for his team`s competitive total.

A win for India will take them into the final on Sunday while Bangladesh need a result in their favour to make their case stronger in front of hosts Sri Lanka.