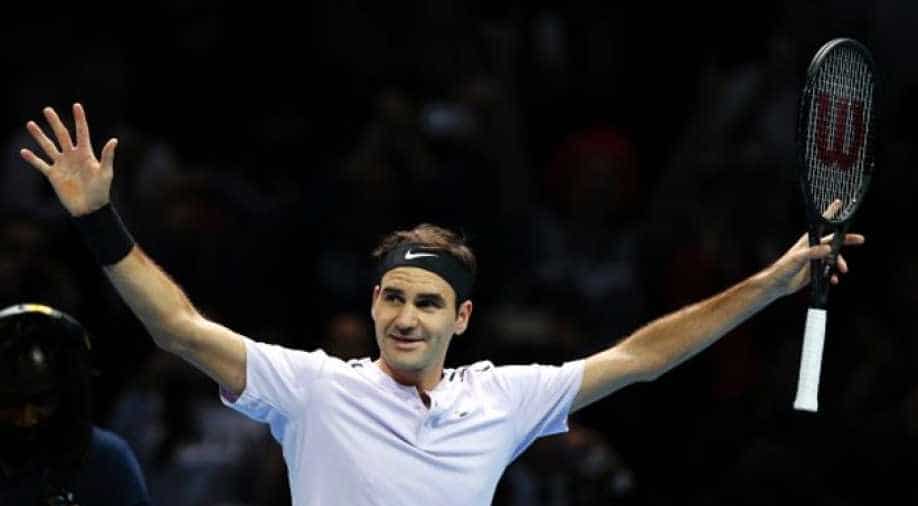 The 36-year-old defending champion won the opening set in 24 minutes under the Rod Laver Arena roof before Cilic, playing his first final in Melbourne, found his range with a barrage of big hitting to drag the showpiece match into a deciding set.

Federer looked vulnerable at the start of the deciding set but once he fought off a break point in the first game he re-established control and surged to his 20th grand slam title.

The roof was closed over Rod Laver Arena as the tournament`s heat policy was implemented amid evening temperatures of 38 Celsius (100 Fahrenheit).

Cilic`s serve came under immediate pressure with a whipping backhand return winner for break point which the Croatian followed with a smash into the net for a break in the opening game.

The Croat was finding it difficult to settle and changed racquets in his second service game, but it had no obvious benefit as he dropped serve again after three break points to trail 0-3.

He finally held serve to get on to the board and trail 4-1 with Federer hitting the ball cleanly.

The Swiss star served out the first set in just 24 minutes after a double break and a shaky Cilic opening.