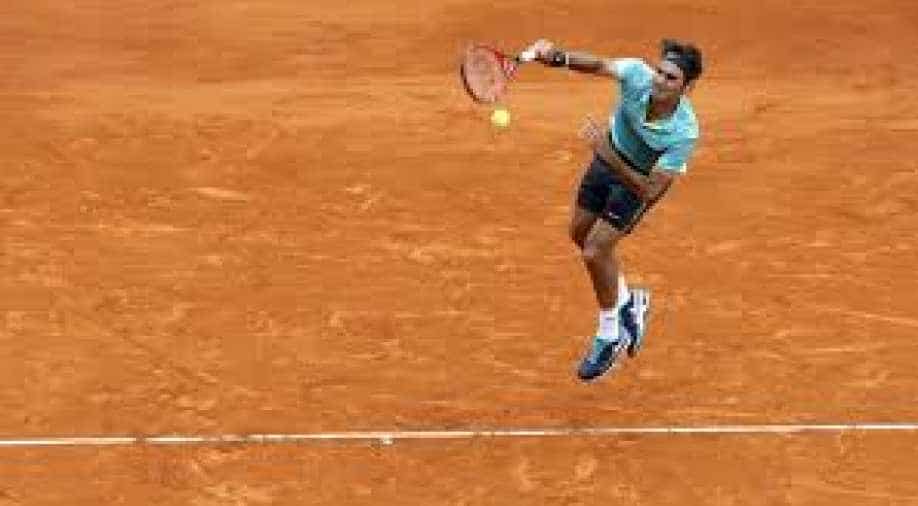 Swiss maestro Roger Federer, who has been brimming with confidence after resounding victories at the Australian Open and ATP events in Miami and Indian Wells, has said he plans to play in French Open scheduled for next month.

Federer, after defeating John Isner 6-4, 7-6 (9/7) in an exhibition at Seattle, Washington, to benefit his charity foundation, on Saturday said he plans to play at Roland Garros for the first time since 2015.

"I am registered and my intention is to play Roland Garros," Sport24 quoted him as saying.

The 18-time Grand Slam champion had made to the quarterfinals of the 2015 French Open where he had eventually lost and missed last year's event while dealing with knee and back injuries.

He last won at the Roland Garros in 2009 and completed a career Grand Slam. Apart from the lone French Open title, the 35-year-old owns five US and Australian Open crowns and seven Wimbledon titles.

"I feel very privileged to be back on a tennis court," Federer said.

"Last year was extremely difficult, having had surgery and the knee never healing. Then I had back pain too, and it all got too much at Wimbledon and I was out for six months.

"But I was able to spend some incredible time with the family and start preparing for this season and hoping that the work that I put in the off season was going to really pay off.

Federer, currently ranked fourth in the world, has indicated that he has no plans on retiring having signed a deal to play in the Basel tournament until 2019.