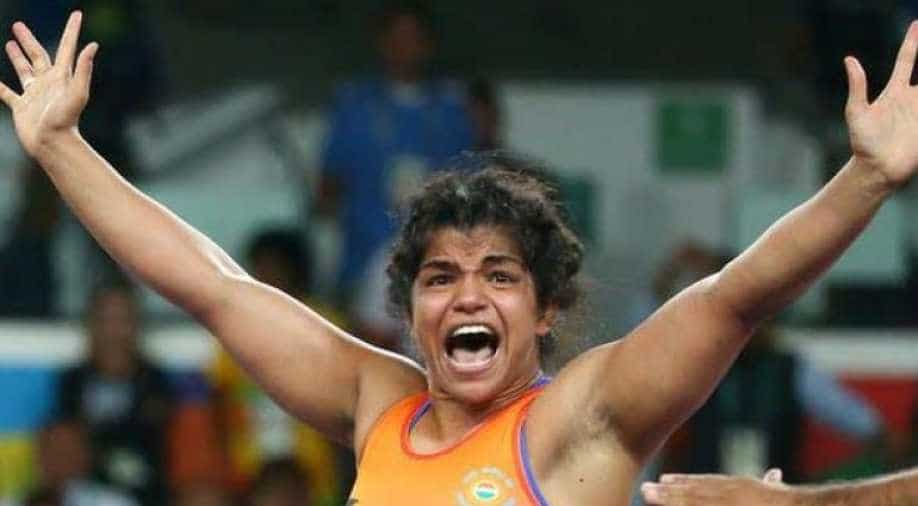 Ritu Malik edged out Bulgaria's Sofiya Hristova Georgieva 9-8 in the repechage round despite lagging behind twice in an exciting bout.

Young Ritu Malik kept India in medal contention by reaching the bronze play-off but there was no end to the woes of Sakshi Malik, who suffered a humiliating quarterfinal defeat, and Ritu Phogat at the World Championship here on Wednesday.

Ritu Malik, who had defeated celebrated Geeta Phogat in the trials, edged out Bulgaria's Sofiya Hristova Georgieva 9-8 in the repechage round despite lagging behind twice in an exciting bout.

She trailed 0-3 after the first period but a four-point throw in the second period and a step out-point pushed her ahead 5-3.

However, the confident Bulgarian reduced the deficit to one point soon. Ritu again found a four-point move to zoom to a 9-6 lead. Sofiya kept Ritu Malik under pressure but the Indian grappler just about managed to maintain her lead to progress to the medal round.

Ritu Malik now has a task at hand as she is up against 2017 U-23 world champion and this year's World Cup gold medal winner Ayana Gempei from Japan.

There was yet another disappointment in store for Olympic medallist Sakshi, who was outclassed 2-16 by Japan's Yukako Kawai, a two time World Cup gold winner in the 62kg category.

Sakshi lost a point for passivity but took the break with a 2-1 lead after a takedown move.

However, in the second period, the Japanese inflicted a humiliation on the Indian. Yukako took three points with a leg-hold move and consolidated the lead with a take down.

She followed it up with 'fitley', rolling Sakshi four times to log eight points.

Sakshi had endured a below-par show at the Commonwealth Games, where she won a bronze in a weak field and failed to reach the medal round at the Jakarta Asian Games.

In the 50kg category, Ritu Phogat, who replaced her injured cousin Vinesh Phogat, made a stupendous start by winning the pre-quarterfinal against Thi Yuan Nguyen by technical superiority but lost the quarterfinal by fall to Yui Susaki, the 2017 world champion in 48kg category.