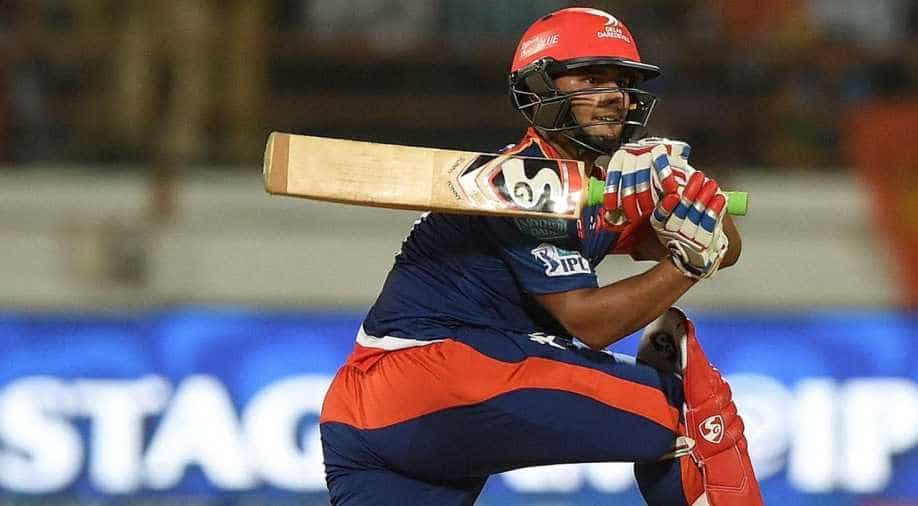 Delhi's Rishabh Pant slammed a 32-ball century in Syed Mushtaq Ali T20 Trophy against Himachal Pradesh, making it the fastest ton by an Indian and second fastest in T20's history.

The wicketkeeper-batsman scored an unbeaten 116 runs off just 38 deliveries at the Feroz Shah Kotla ground, leading his team to a thumping 10-wicket victory on Sunday.

Chris Gayle still holds the record for the fastest century in the format when he clubbed 100 off just 30 deliveries against Pune Warriors in an Indian Premier League match back in 2013.

Pant, who was retained for Rs 15 crore by Indian Premier League franchise Delhi Daredevils, had veteran batsman Gautam Gambhir in partnership but the latter only played the watching game as the youngster kept smashing the balls all around the park.

Pant, who batted with a phenomenal strike rate of 305.26, also took four catches behind the wicket.

It is interesting to note that Pant was sacked from state captaincy for the Syed Mushtaq Ali Trophy campaign despite leading the team to the Ranji Trophy final.

The decision was taken after the coach and selectors felt that captaincy was affecting Pant’s batting.