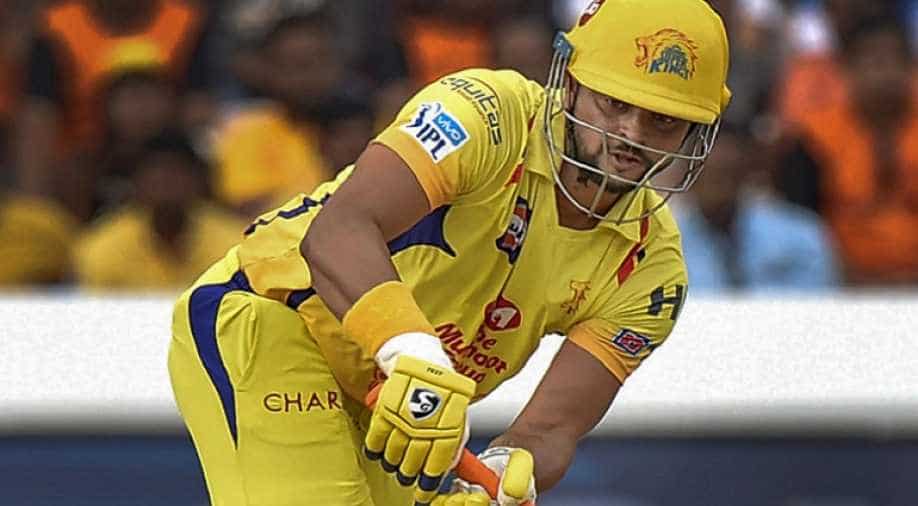 Days after Bangalore skipper Virat Kohli surpassed Suresh Raina to become the highest run scorer in the history of the IPL, the left-handed batsman overtook Kohli again to hold the title.

Raina returned to the top of the table when he reached the score of 47. He, however, remained unbeaten on 54 against the Hyderabad to help his side set a total of 182.

With that innings, Raina’s total tally in the history of the IPL has reached 4658 of 161 innings in 165 matches.

This was also Raina's 32nd IPL half century and his third against the Hyderabad outfit.

Earlier in the tournament, the Virat Kohli had overtaken Raina briefly during his strokeful knock of unbeaten 92 against the Mumbai.

Bangalore, who were chasing a 200 plus total for the second consecutive match, could not complete the chase as they crumbled under pressure and were handed a 46-run defeat.