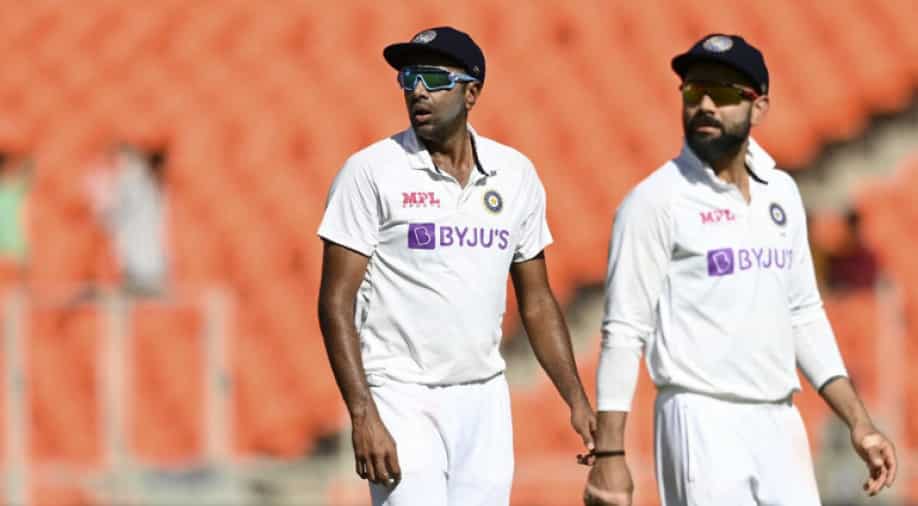 As rumours of R Ashwin complaining about Virat Kohli to the BCCI has gone viral recently, the wily off-spinner sharply reacted to all such speculations.

Recently, reports were been doing the rounds that some senior Indian cricketers have been miffed with Virat Kohli's attitude and captaincy style. Some also claimed that the likes of Cheteshwar Pujara, Ajinkya Rahane and R Ashwin had a call with the BCCI secretary Jay Shah after the WTC final in Southampton regarding Kohli.

On Thursday (September 30), BCCI treasurer Arun Dhumal shunned the reports completely and was quoted as saying by the TOI, "The media must stop writing this rubbish. Let me say this on the record that no Indian cricketer has made any complaint to the BCCI – writte or verbal. The BCCI can’t keep answering every false report that keeps appearing. The other day, we saw some reports saying there will be changes in India’s World Cup squad. Who said that?"

Now, Ashwin has also reacted sharply to the "fake news" and completely rubbished all such claims. On his Instagram story, the wily off-spinner wrote, "I am searching for the handle 'fake news', it used to be super fun for gossip. Oh Yaaaa!! Thank you guys." In his following story, he added, "Found them: I just heard they renamed themselves and are now called IANS and some others take quotes from them too. Super fun." 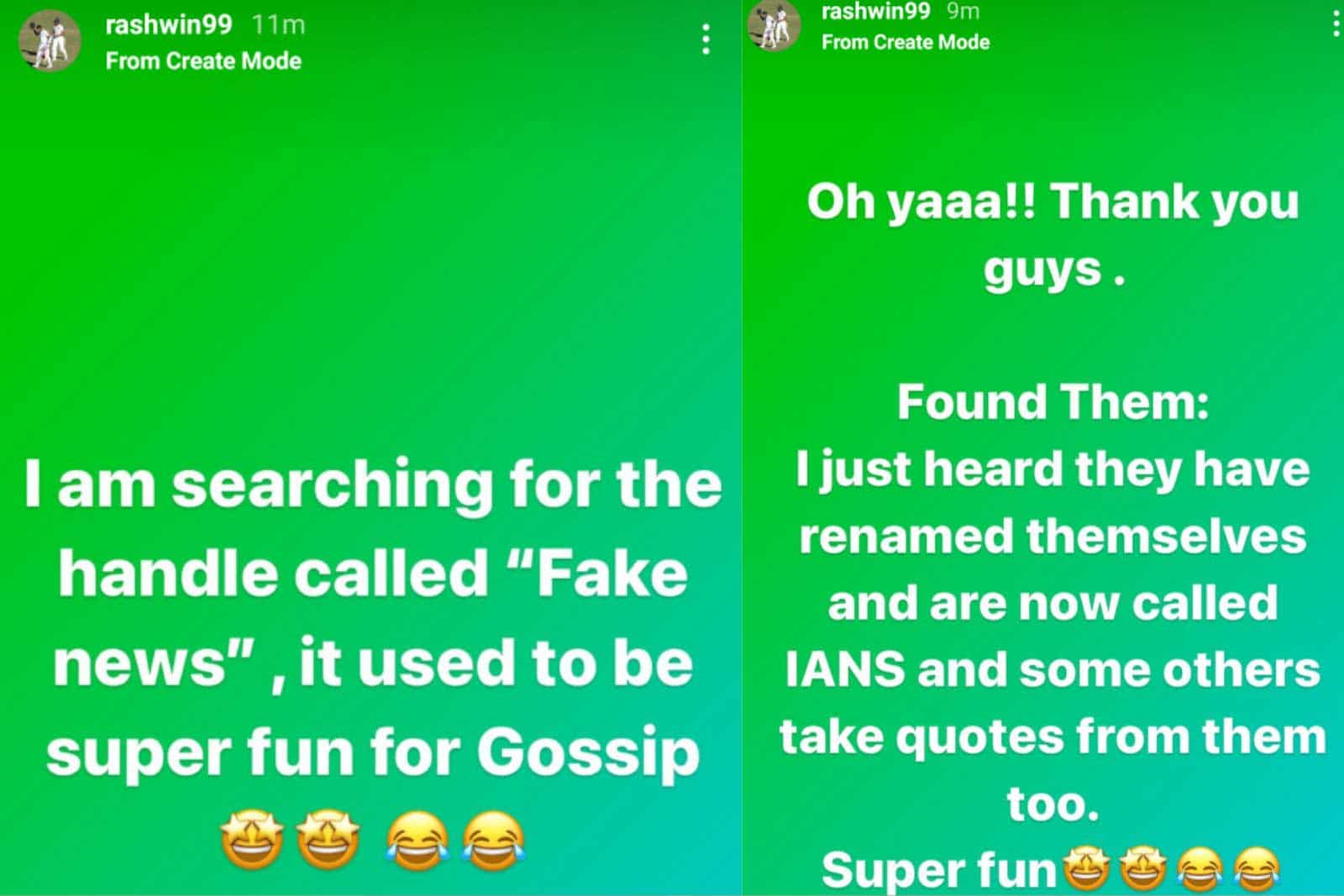 Kohli's captaincy has been the talk of the cricketing fraternity in recent times. While he remains India's Test and ODI skipper, the 32-year-old is set to step down as the T20I captain after the forthcoming World Cup in the UAE, which will commence soon after IPL 2021 edition.

While Kohli's captaincy can be criticised by many, he still has an impressive record across formats despite not leading India to an ICC title since taking over fully in early 2017. However, alleged rifts between him and some senior cricketers have often the round in recent past, only to be shunned down completely.