Was there an alleged rift between Virat Kohli and Rohit Sharma? Ravi Shastri breaks his silence 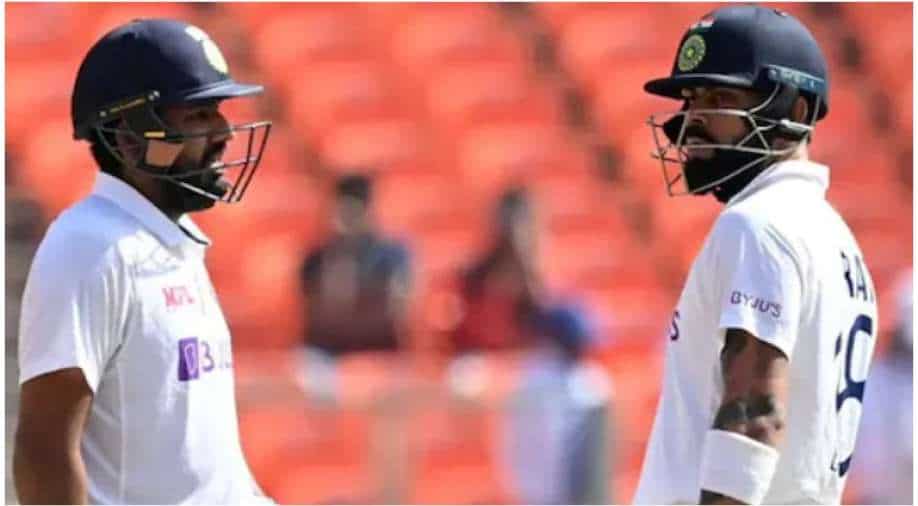 There were quite a few rumours of an alleged rift between Indian captain Virat Kohli and his white-ball format deputy Rohit Sharma, which broke out after the 2019 ODI World Cup in England and Wales. While the team management has always shunned all such claims, Team India head coach Ravi Shastri has finally reacted to the alleged rift rumours.

In an interaction with Times Now, Shastri responded to the news of alleged rift between King Kohli and the Hitman. He said, "I never saw it. So when People used to ask me like this, I say what you have seen I have not seen. Hamesha taalmel acha hai (the co-ordination has always been there). I have never seen it affecting the team. If I see an effect in the team, I will say on Virat or Rohit's face that this is not on and you have to look at things differently. But not once have I seen it impacting the team from day 1. I am a person who says what I want."

Following the 2019 World Cup, Kohli was also asked to react with regard to the alleged rift. Back then, the 32-year-old had strongly reacted to all such reports and told, "I too have heard a lot. Dressing room atmosphere is important to succeed. If this (rumour of the rift) was true, we would not have performed well. It's ridiculous to read such news. We are overlooking faces. We are turning blind eyes towards good things. It's disrespectful to bring such news. You'll come to the changing room and see how we are. We cant show you videos. It baffles you as a team member and the captain."

Despite the rumours of an alleged rift between Kohli-Rohit doing the rounds for quite sometime, the duo helped India win many games post the ODI World Cup, across formats. At present, both the players along with the Indian Test team, in the United Kingdom, is gearing up to face England in the fourth and penultimate Test from September 2 (Thursday), at Kennington Oval, London.

The five-match Test series is currently levelled at 1-1.

IPL 2021: Mumbai Indians' Suryakumar Yadav says, 'It feels great to be back here'