'Pujara should be allowed to play the game he knows best in Australia', urges Sunil Gavaskar 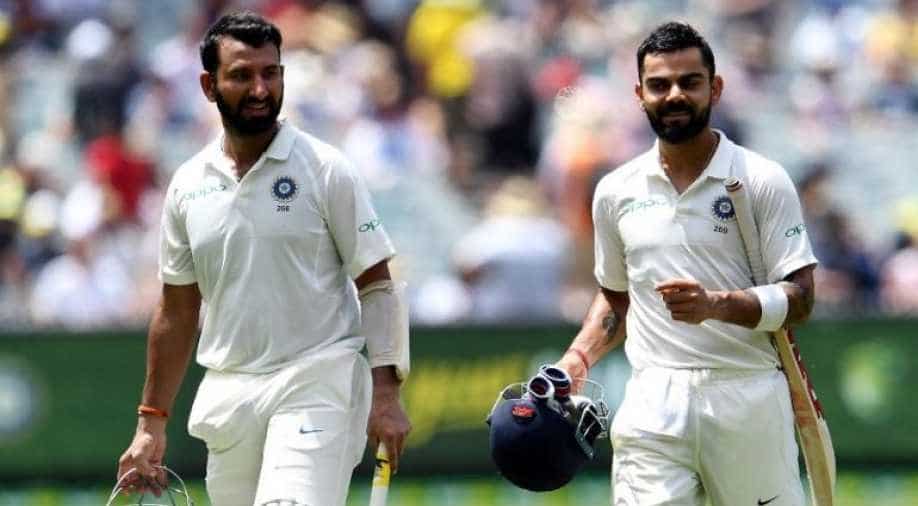 Sunil Gavaskar, India's former batting legend, wants Cheteshwar Pujara to be left alone and said no one should be telling India's no.3 how to get runs in Australia.

Preparations are underway for a tense Border-Gavaskar Trophy 2020-21 between India and Australia. Australia will look in a better position due to the return of in-form Steve Smith and David Warner, whereas, Indian skipper Virat Kohli will depart after the first Test.

Absence of Kohli will be a big blow for India's batting line-up and the other batsmen will have to step up. Cheteshwar Pujara, who was the hero of India's historic Test triumph in Australia last year, will be responsible for scoring runs for the team.

IN PICS| India vs Australia ODI series: 5 key players to watch out for

Sunil Gavaskar, India's former batting legend, wants Pujara to be left alone and said no one should be telling India's no.3 how to get runs in Australia. During the 2018/19 series, Pujara was the lead run-getter with 521 runs from four matches at an average of over 74.

“Pujara should be allowed to play the game he knows best. That’s what got him here. You don’t tamper with a player’s natural aptitude or temperament. Like you never told Sehwag how to play, nobody should be telling Pujara how to get runs as long as he is getting the runs and the hundreds,” said Gavaskar during an interaction on the Sony network.

“If he is let alone and no pressure is put on him, that’s going to work in India’s favour. He is so rock steady, the others can score around him and play shots,” the former India captain added.

Other than Pujara, Rahane and Rohit will have the responsibility with the bat.