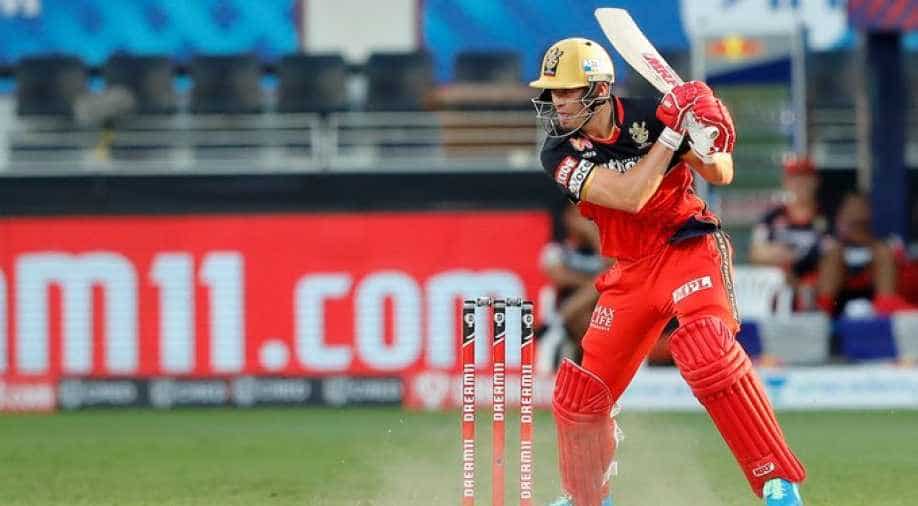 Royal Challengers Bangalore star AB de Villiers remains an elite white-ball cricketer despite years after retirement from the international level. He has been a part of the Indian Premier League right from the inaugural season (2008) and has played against and with several big names in the cash-rich T20 league. The Proteas legend picked his IPL all-time XI.

ALSO READ: IPL 2021: Pant doesn't have to worry about being like MS Dhoni, can be better, says Parthiv

"Last night I was thinking that if I pick my IPL XI and I include myself, how bad would that look. So, opening the batting, I would pick someone whom I started with at Delhi, Viru (Virender Sehwag) at 1 and someone who I think has played some of the best cricket in the world in the last five years, Rohit at No. 2," De Villiers told Cricbuzz in an interaction.

He named his current skipper, Virat Kohli, at number three.

"Then obviously Virat at No. 3, followed by I’d say either Williamson, or Smith, or myself… these are the two replacements. Ben Stokes at 5, MS at six as captain, and at No. 7, I’d put Jaddu, Mr Jadeja. Rashid Khan at 8, Bhuvi at 9, Kagiso Rabada at 10 and Bumrah at 11," de Villiers said.

"I’d put Stokes because obviously we know what he can do with the bat, but also considering that extra seaming option. Got the two spinners and then Bumrah, Rabada and Bhuvi as fast bowlers. So that pretty much covers everything," de Villiers mentioned.