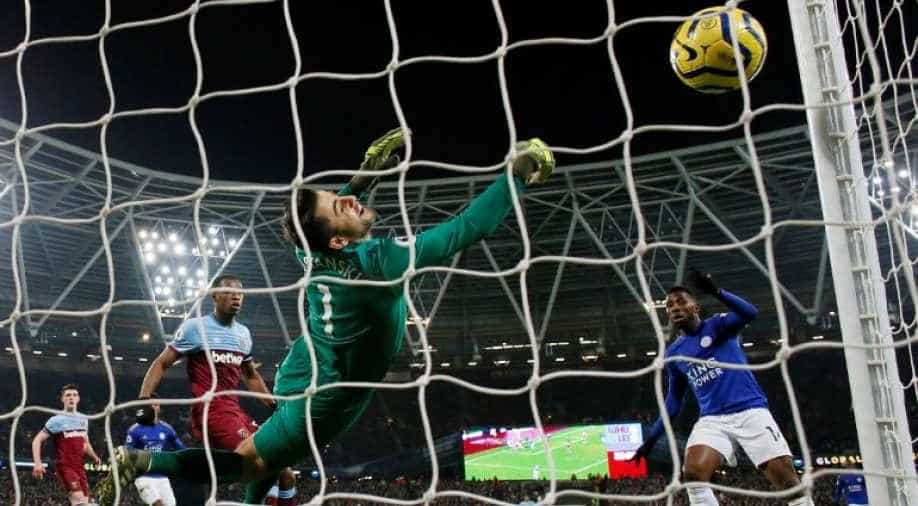 A run of just two wins in 14 games, including seven defeats in their last nine league matches, saw patience run out with the 66-year-old former Real Madrid and Manchester City boss.

A run of just two wins in 14 games, including seven defeats in their last nine league matches, saw patience run out with the 66-year-old former Real Madrid and Manchester City boss.

"It is with great disappointment that we've had to make this decision," West Ham joint-chairman David Sullivan said in a club statement.

"Manuel is a gentleman and it has been a real pleasure to work with someone of his calibre.

"However, it has become clear that a change is required to get the club back on track in line with our ambitions this season.

"We felt it was necessary to act now in order to give the new manager as much time as possible to try and achieve that goal."

West Ham host Bournemouth, who sit one point and one place above them in the table, on January 1.

Pellegrini has failed to provide enough of a return on a significant transfer spend over the past 18 months with over £100 million ($130 million) splashed on the likes of Felipe Anderson, Sebastien Haller, Pablo Fornals, Andriy Yarmolenko and Issa Diop.

West Ham overcame a difficult start to finish 10th in Pellegrini's first campaign in charge and began this season brightly.

After an impressive 2-0 win over Manchester United in late September the Irons sat fifth in the table.

However, that was their last win at home and they have tumbled down the table over the past three months.

"Playing at home, that's where we should be getting the most points and the manager is obviously disappointed with the performances," said goalkeeper Lukasz Fabianski, who has been sorely missed through injury over the past few months.

"For some while we've not managed to get anything playing at home."

Fabianski saved an early penalty on his return to the side on Saturday from Demarai Gray, but could still not inspire a turnaround despite Leicester making nine changes.

Jamie Vardy was among those missing due to the birth of his daughter, but Gray made amends for his earlier miss by scoring the winner after Pablo Fornals had cancelled out Kelechi Iheanacho's opener for the visitors.