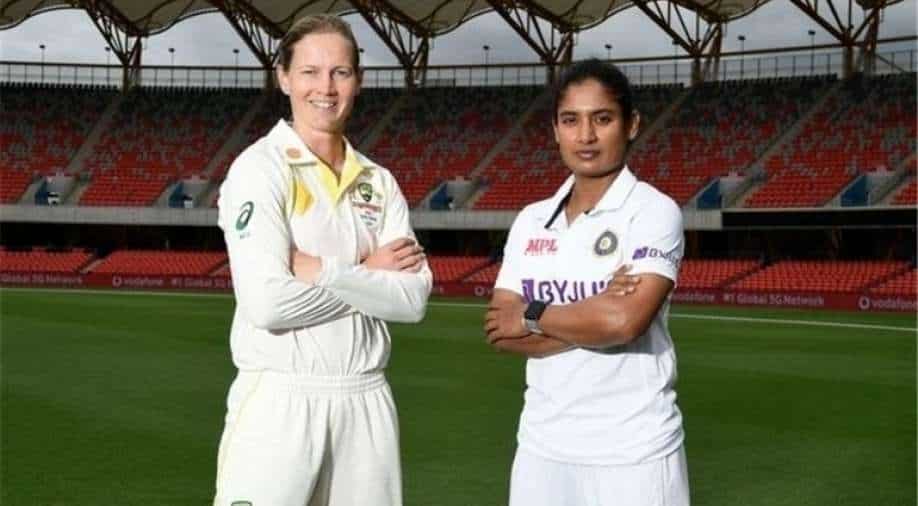 After being dominated by the Indian Team in the Pink ball Test, Australia's skipper Meg Lanning praised Team India.

Meg Lanning, Australia's captain, confessed that the Indian squad placed the hosts on the back foot in the one-off pink-ball Test. As Mithali Raj and Lanning shook hands in the closing session of Day 4 at the Carrara Oval in Queensland on Sunday, the only Test match of India's tour of Australia concluded in a draw.

During the post-match presentation, Lanning said, "We certainly came to win as did India. India played really well and put us on the back foot, we had to fight it out. They ran in hard and gave it their all. We fielded every day in this Test."

The match was hindered by rain on many occasions, and Lanning believes that if it hadn't been for the weather, the pink-ball Test might have ended differently. "Without the weather, we would have got a result in four days," said Lanning.

Both teams will receive two points as a result of this tie. Following the ODIs and a Test, Australia leads India 6-4 in the multi-format series. Smriti Mandhana was great with the bat in the first innings, Shafali in the second, while Jhulan Goswami was outstanding with the ball in the pink-ball Test.

Ellyse Perry once again came to Australia's rescue with the bat, while Stella Campbell, making her debut, impressed with her determination to rush in and try at all times.