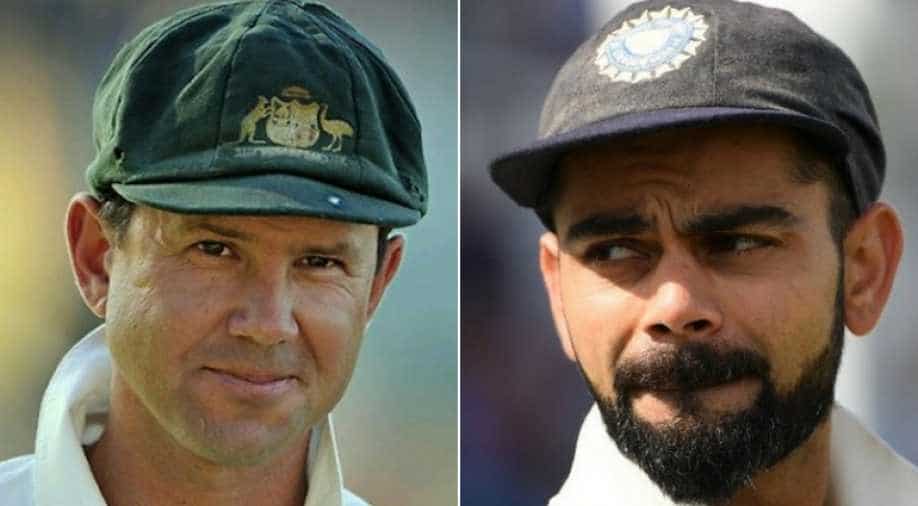 However, Ponting under whom Australia dominated world cricket also cautioned Australia that the remaining two venues are more suited to Indians.

Former Australia captain Ricky Ponting reckons India's batting woes have outweighed their opponents after the visitors slumped to a massive 146 run defeat in the second Test.

"I compared the two teams at the start of the series and I didn't think India could win here just because of the frailties of their batting and I think that's been highlighted this week," told Ponting.

The injury of Prithvi Shaw, which ruled him out of the entire Test series, was the first blow to India. The youngster had suffered a left ankle injury while attempting a catch in a practice game against Cricket Australia XI.

Batsman Rohit Sharma and spinner Ravichandran Ashwin were also ruled out before the Perth Test. India have called opener Mayank Agarwal and all-rounder Hardik Pandya to bolster their batting.

"They've had to call in another opener, they've brought in another all-rounder as well to try and bolster that middle order. They've got as much on their plate as the Australian boys have, if not more now that they've lost this game.

"(There is) a lot of uncertainty around their group and they haven't got long to turn things around," Ponting said.

Ponting advised Australia to carry forward the winning momentum to the third Test at Melbourne.

"Just not relax. They've set a bit of blueprint this week (of how to beat India) with the way they've played. They just have to build on that now.

"There's no doubt with one win a bit of belief comes but they can't just rock up in Melbourne and expect India are going to play like they did here," he said.

Ponting, under whom Australia dominated world cricket, also cautioned Australia that the remaining two venues are more suited to Indians.

"If you think about the MCG and SCG, they are conditions that will suit the Indians more than Adelaide and Perth.

"The Aussie boys will have their work cut out, but as long they play the brand of cricket they know that they can play and I think they showed that (with) some great aggression this week, I hope that continues for the next couple of weeks if they can do that then I think they're going to be hard to beat," he said.