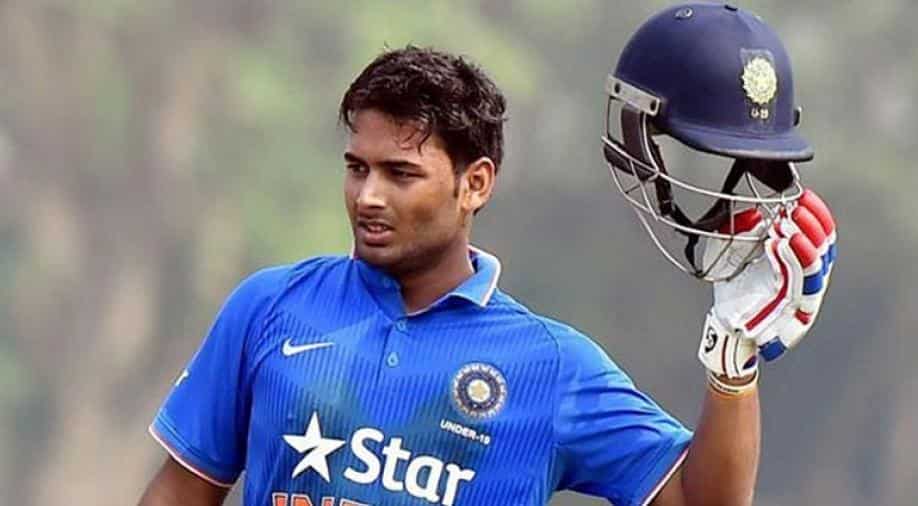 Australia rode on a collective top order effort to post 158/4 in 17 overs before the target was readjusted to 174, due to heavy showers, under the D/L method.

Hosts Australia won the first of the three T20I to be played against India, after the 'Men in Blue' fell just four runs shorts of the target readjusted under the Duckworth-Lewis method.

Australia rode on a collective top order effort to post 158/4 in 17 overs before the target was readjusted to 174, due to heavy showers, for India under the D/L method.

Dinesh Karthik and Pant were responsible for bringing India's chase back to life after hammering Andrew Tye for 25 runs in the 14th over. However, the latter's dismissal bought the home side back in contest.

"It was a close game, was a see-saw battle. Started well with the bat, fumbled in the middle overs, in the end we thought we`ll win with Pant and Karthik but it changed again with Pant`s dismissal," Kohli said at the post-match presentation.

The India skipper also praised opener Shikhar Dhawan, who top-scored for the tourists with a 42-ball 76, laced with 10 fours and two sixes.

"He's (Dhawan) a very strong player at the top of the order. Hasn't got a T20 hundred yet, but the way he plays it really benefits the team," the 30-year-old opined.

"That's how it goes in the game. What we can do is to learn from them (mistakes) and get back better," Kohli added.

"Thought the boys played really well, especially in the middle overs with the bat. Showed a lot of courage to take it on. Some of our bowling was outstanding under pressure," Finch said.

The two sides will play the second T20I on Friday in Melbourne.